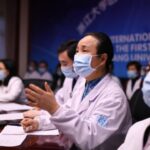 “The threat of coronavirus should kindle global cooperation, not a new cold war.” The Guardian, full article below, original post here: https://www.theguardian.com/commentisfree/2020/aug/03/covid-19-cold-war-china-western-governments-international-peace

“From the very beginning of this pandemic, legitimate questions have been asked about what Chinese authorities have known, and when. The detention and questioning of, then the sanctions imposed on Li Wenliang, the doctor who alerted friends about the existence of a new Sars-like virus on 30 December, indicated a profound fear among government officials about the dangers of allowing information about this outbreak to leak out nationally and globally. He was gagged by the Wuhan police for alleged “rumour-mongering”. He became infected with the virus and died on 7 February, aged 34. He was married with a son. His partner, Fu Xuejie, gave birth to their second son on 12 June.

China has come under increasing international scrutiny and criticism – for its “wolf-warrior diplomacy”, the imprisonment and repression of the Uighur people in Xinjiang, denial of freedoms to Tibetans, belligerence towards Taiwan, the potential dangers of allowing Huawei to be part of western 5G technologies, its claims to the South China Sea, and the imposition of a draconian national security law in Hong Kong that has seemingly extinguished the pro-democracy movement.

Western politicians, led by the US government, have escalated their attacks on China, ushering in the conditions for a new cold war. Tobias Ellwood, who chairs the House of Commons defence select committee, has written that “any notion that China can be trusted must surely have been dispelled following its initial – and disastrous – attempts to conceal the Covid-19 pandemic”.

“If it transpires that the virus began its spread as a result of negligence in a Wuhan laboratory,” he continued, “it can only strengthen calls to temper China’s reach and influence.” After quoting Churchill, he argues that “the time to stand up to China is now and the country to do it is Britain”.

The Chinese government does have questions to answer. The first case of Covid-19, as later reported in the Lancet, took place in Wuhan on 1 December. Why did it take a whole month for Chinese authorities to report the outbreak of a dangerous new disease to the international community? For such a highly transmissible virus, those four weeks of silence lost precious time for alerting the world to the risks of coronavirus.

In their book, Hidden Hand: Exposing How the Chinese Communist Party is Reshaping the World, Clive Hamilton and Mareike Ohlberg argue: “An active pushback strategy is required.” They go on to say that “boycotts are often effective” and conclude that, “western nations need to realise that a CCP-led China is not and never will be its friend”.

This approach to China is deeply mistaken. My experience of working in China, collaborating with world-class Chinese scientists and physicians, and cooperating with the Chinese government over its extraordinary efforts to strengthen its health services, tells me that China is a complex nation and that binary verdicts of guilt or innocence misunderstand its intentions.

Instead of joining the chorus of criticism against Beijing, one should perhaps try to put oneself in the position of Chinese policymakers. The common western narrative is that, as the country’s economy has grown, so have its strategic political, economic, diplomatic and military ambitions. China, so this narrative goes, now represents a threat to western leadership of the free world. China has transformed itself from being a partner to being a competitor and rival. China has to be contained.

The Chinese perspective is very different. The “century of humiliation”, when China was dominated by a colonially-minded west and Japan, only came to an end with the Communist victory in the civil war in 1949. The country grew erratically and with terrifying mistakes under Mao Zedong, who aimed to establish relatively secure national borders. Deng Xiaoping created the conditions for economic expansion, lifting as many as 800 million people out of poverty.

Every contemporary Chinese leader, including Xi Jinping, has seen their task as protecting the territorial security won by Mao and the economic security achieved by Deng. Many of China’s policymakers will argue that the government’s actions should be seen not as aggressive, but as defensive.

In the case of Covid-19, China’s scientists acted decisively and responsibly to protect the health of the Chinese people. They advised early lockdown to cut the lines of viral transmission. They implemented strict physical distancing policies to reduce social mixing. And they built temporary hospitals to expand bed capacity and to enable triage of the sickest patients to intensive care.

By contrast with the way Chinese authorities handled the Sars outbreak in 2002-03, and despite the uncertainties about what took place in December, Chinese doctors quickly warned their government and their government warned the world. Western democracies failed to listen to those warnings. There are certainly questions for China to answer, but to blame China for this pandemic is to rewrite the history of Covid-19 and to marginalise the failings of western nations.

At moments of geopolitical stress, it is surely better to intensify, not weaken, personal and institutional relationships. It is surely better to build better understanding between peoples. The present wave of anti-China sentiment has now evolved into an unpleasant, even racist, sinophobia, which threatens international peace and security. China’s 1.4 billion people are not immune from the economic shocks that are currently enveloping the world. A pandemic is a moment for solidarity between peoples, not conflict between governments.

Instead of accelerating a new cold war between the west and China, medicine and medical science can help to establish a new compact between nations. Rigorous questions can still be asked. Perceived encroachments on liberties can still be challenged. But these questions and challenges must be pursued through a commitment to strengthened cooperation, not hostile threats. A pandemic is a moment for conciliation, respect, and honesty between friends.”

Richard Horton is a doctor and edits the Lancet 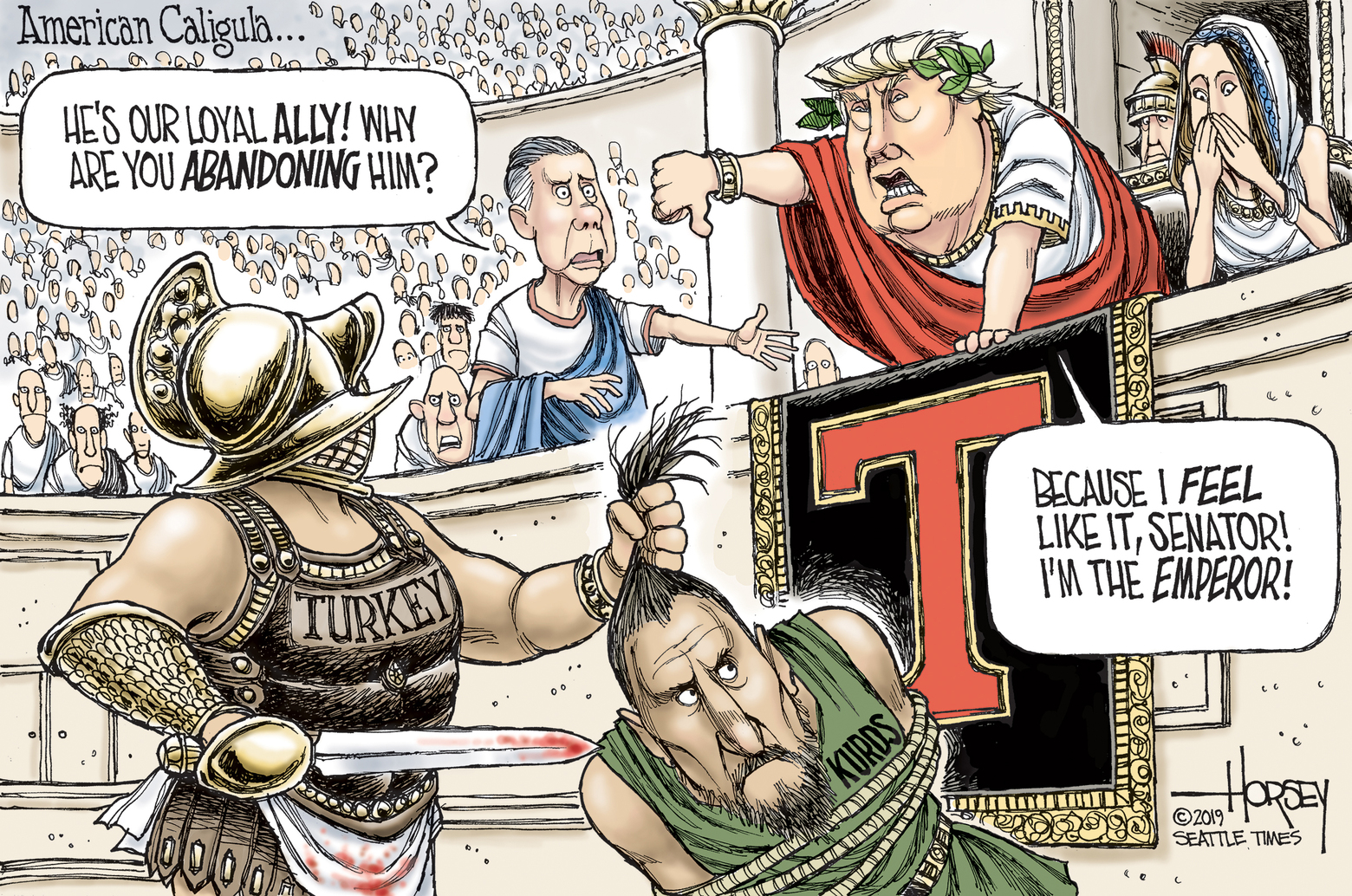 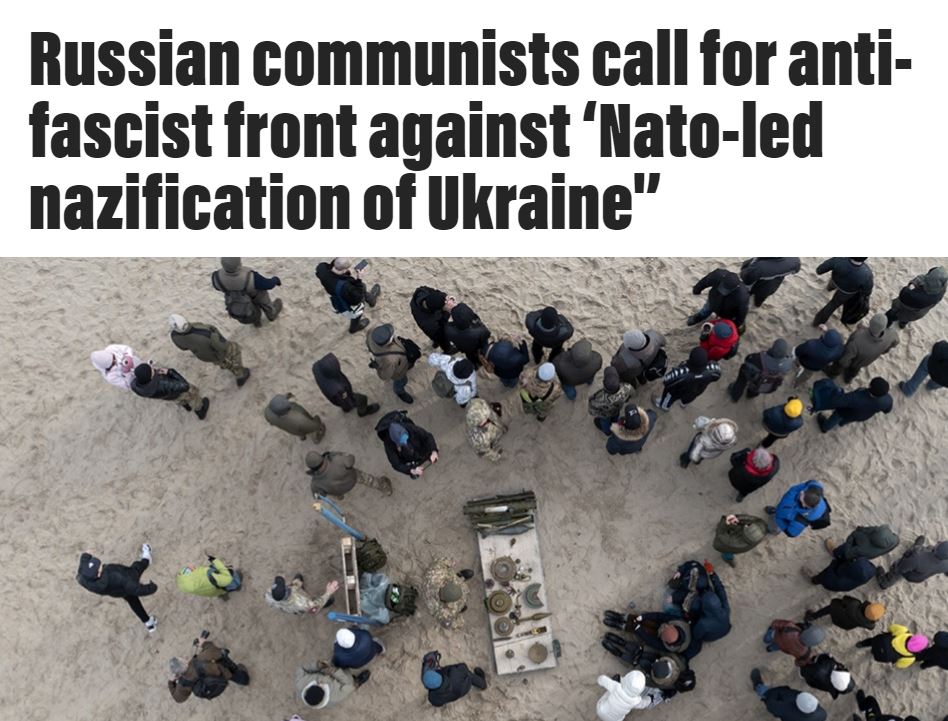 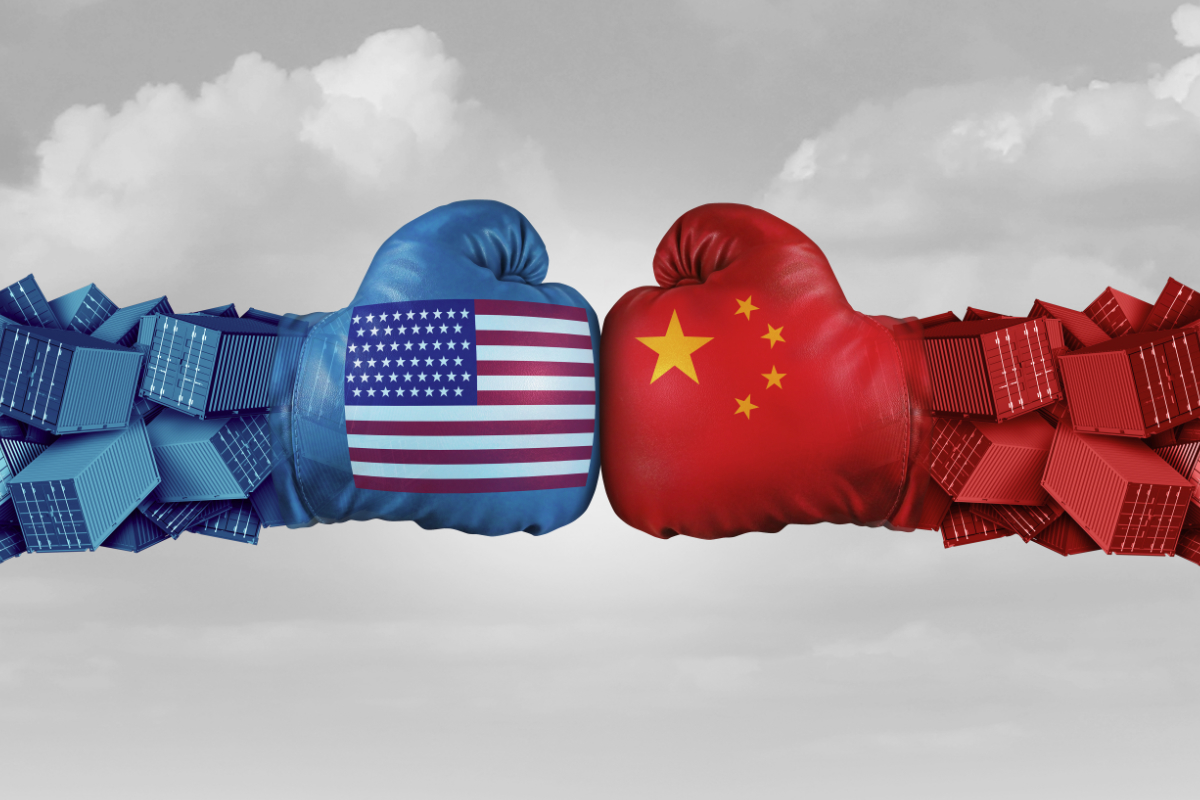