Demonize then kill: the role of media and social networks in imperialist domination 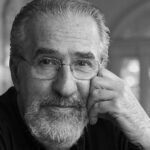 “Propaganda is to democracy what violence is to dictatorship” – Noam Chomsky

The sentence of the great American linguist offers a good starting point for these reflections that we intend to propose as inputs for a discussion as crucial as pressing. This is so because, according to experts in hybrid or Fifth-Generation Wars, the capacity to control consciences and hearts – or “minds and souls” to put it in a poetic form- has reached unmatched levels, unthinkable until a decade ago. The progress of neurosciences and political neuro-marketing has enormously increased the ability of the dominant classes and imperialist powers to control the beliefs, desires, and behavior of millions of people worldwide. The revolutionary advances in Artificial intelligence, the “Internet of Things”, communications technologies (5G), along with the unprecedented penetration of Social Networks and the mass media, have created a new battlefield in which popular movements of national liberation will have to wage their struggles.

Unfortunately, this transition from conventional warfare to media and cyber warfare has only been recently acknowledged in its full effectiveness by the anti-imperialist forces, at a time it has been thoroughly used by the dominant powers of the international system, especially the United States government. Few examples would be more illustrative than the following to clarify our argument. At a hearing before the U.S. Senate Foreign Relations Committee earlier this century, a four-star general said that “in today’s world, the anti-subversive war is waged in the media, and no longer in the jungles or the decaying slums of the Third World.” Therefore, he concluded, “now the media and the social networks are our main operational theater.”

Both Fidel and Chávez were precociously aware that the media oligarchies constituted one of the most serious threats hanging over the future of democracies and anti-imperialist struggles. Indeed, their uncontrolled power and nefarious role in the calculated processes of “de-education”, alienation and brutalization of the citizenry, became formidable bulwarks against the advancement of the anti-imperialist and anti-capitalist consciousness. Their complete abandonment of the journalistic function in favor of a propagandistic work also constituted a fortification to that end. This is proven day by day in Latin America by observing the news manipulation intended to cover up the crimes perpetrated by the Iván Duque regime in Colombia against peaceful protesters. This was also evident in the brutal repression launched by the Añez dictatorship in Bolivia, the acts of the Piñera government in Chile, and, today, the manipulation of the electoral institutes and the dominant circles to prevent the proclamation of Pedro Castillo as the new president of Perú.

The negative role of media is also patent in press operations intended to “iron armor” information that is not supposed to be known by the public. For instance, the open links between the successive “narco-governments” in Colombia and the cocaine cartels; or the corruption of the Macri government in Argentina as proved in the Panama Papers were all carefully concealed by the hegemonic media. Moreover, nothing is said about the unjust, scandalous imprisonment of Julian Assange, one of the heroes of press freedom on a global scale.

As the writings of the imperial strategists recognized, the media and, more recently, “digital networks” have been key players in the destabilization of progressive or left-wing governments around the world. Wherever the empire, through its own troops, its cultural mercenaries, and its local henchmen, decides to attack, the media immediately occupies the vanguard positions. The demonization of the adversary and his government – let’s say leaders like Nicolás Maduro, Evo Morales, Bashar al Assad, Saddam Hussein, Muammar al Gadaffi, and Vladimir Putin – is the first step. Then, their methodical defamation and the disinformation applied on a large scale through the press, television, radio, and digital networks become crucial weapons in creating the climate of opinion required to be able to apply naked violence against those rulers. The “artillery of thought” seeks the demolition of the attacked population’s defense mechanisms. The end goal is to confuse it and make it doubt the integrity or patriotism of its rulers by presenting them to the public opinion as wicked monsters and their governments as infamous “regimes”, depicting them as ferocious police states that violate the most basic human rights. Under this storm of misinformation and “fake news”, many people will be led to think that perhaps their attackers are right and really want to free the people from the sway of their nasty oppressors. Even more, it is aimed at making them think that the pretense of “changing the world” is nonsense; – a childish illusion to build the paradise on earth that could only result in falling in the inferno. Once the cultural defenses of society are “softened” (equivalent to the bombings that prepare the way for the frontal assault) and the media battering ram has pierced the wall of social conscience poisoned it with hundreds of “fake news” and “post-truth”, and demoralized or at least confused the population and the cadres of the anti-imperialist social forces, then the ground will be ready for the final assault. It is the moment in which the imperialist forces launch an all-out attack displaying the full capacity of their arsenal to give the shot of grace to their demonized enemies: Saddam Hussein or Muammar Gadaffi, for instance.

This is not only an account of the heartbreaking past but a description of today’s strategies that the US government applies worldwide. We should be aware of this and be prepared to start an adequate counter-offensive, and the broadcasting of the Al Mayadeen programs in English is a significant step in this direction. 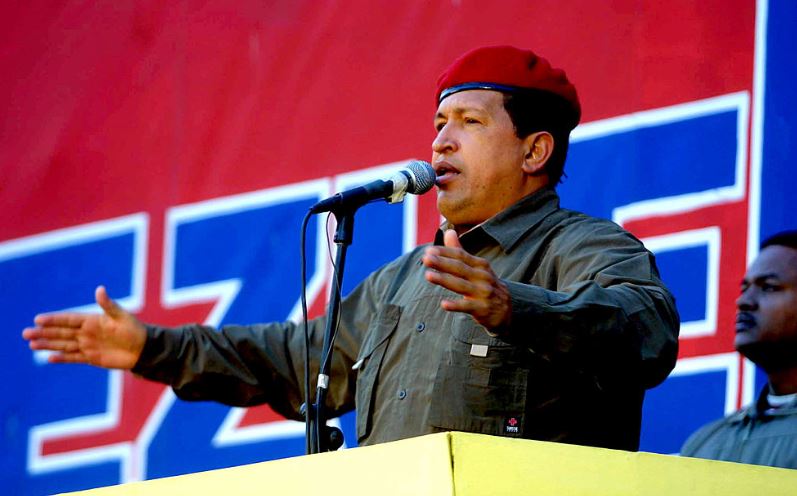 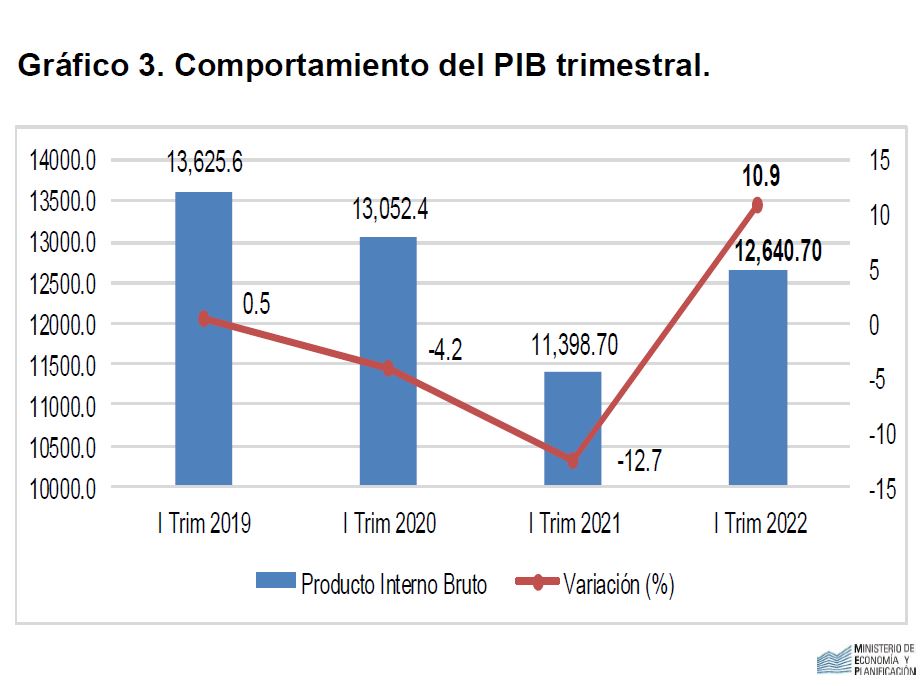 Cuban economy, under blockade, is slowly recovering after the COVID recession.