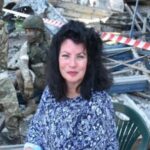 [This article is written by a reporter embedded in Ukraine with the Russian army. We believe that if people want to understand the war in Ukraine, they need to read widely about it, from different perspectives, including the Russian one, to try and discern the truth about what is going on for themselves.—Editors]

The Azov Steel factory was an important propaganda tool of the Western media since the Azov Battalion occupied the factory in March this year. In the official narrative, there were “good fellows” inside the factory, defending Mariupol and its citizens. The “good fellows” surrendered last May 2022.

When I visited Mariupol, I got a totally different story from the remaining citizens inside the city, and from the sight of the Azov Steel factory, where much paraphernalia was laying around.

What I saw, especially in the catacombs that are said to go about five to ten stories below the ground, says a lot about what must have happened there.

The Russian army cleared the first floor so that we could take a look there. It was furnished and appeared like a military headquarters, with (bunk) beds. There were also many books, such as Mein Kampf, and the flags of Azov with the “Wolfsangel” emblem, which were used by the “Schutz Staffel” SS battalions of Nazi Germany.

The Azov Battalion, which was founded in Mariupol in May 2014, is a Ukrainian far-right militia formed from so-called Patriots of Ukraine and the Social-National Assembly, both led by Andriy Biletsky (a far-right extremist).

Funded by the oligarch Ihor Kolomoisky who has close ties to Ukrainian President Volodymyr Zelensky, the militia was established at the beginning of the war in the Donbas and has since terrorized the people in the Donetsk People’s Republic (DPR).

In the Luhansk People’s Republic (LPR), there is a similar battalion with a different name, called Aidar, which also terrorizes the inhabitants of the LPR.

The Owner Is a Criminal

Rinat Akhmetov was the owner of the Azov Steel factory. According to Wikipedia, he was also a criminal:

“In his documentary and book about the Donetsk Mafia: Anthology, Ukrainian author Serhiy Kuzin claims Akhmetov held the role of a ‘mafia thug’ in his early years; according to Hans van Zon, Professor of Central and Eastern European Studies at the University of Sunderland, ‘As early as 1986, Rinat and his brother Igor were involved in criminal activities.’ The book is removed on Amazon, also, the documentary is banned, at the request of the Ukrainian and the U.S. government. Released in a WikiLeaks diplomatic cable, Volodymyr Horbulin, one of Ukraine’s most respected policy strategists and former presidential advisor[s], told the U.S. Ambassador to Ukraine dated 3 February 2006, to U.S. Ambassador John Herbst that Akhmetov’s Party of Regions is a ‘haven for Donetsk-based mobsters and oligarchs’ and called Akhmetov the ‘godfather’ of the Donetsk clan. In 2006-2007 and 2007-2012, Akhmetov was a member of the Ukrainian Verkhovna Rada (parliament) for the Party of Regions.”

New evidence reveals that Akhmetov has invested a lot of his money in the Netherlands—a money-laundering haven—in a holding company called Metinvest B.V.

Last Friday, the Prime Minister of the Netherlands Mark Rutte held his weekly press conference and explicitly said, to the dismay of other parliamentarians and the Dutch people, that the Netherlands (he probably means himself) must do everything it can to destroy Russia.

Why does he say such things? The Netherlands has never lived under communism and has always maintained good relations with Russia since the times of Tsar Peter the Great. I can only draw one conclusion: the Netherlands, together with the U.S. and UK, have too many financial interests in the Ukraine.

We already know about the “dirty” business of the U.S., especially the Biden family, Rosneft and the gas deals. The UK is a stronghold of runaway Russian oligarchs, many of them plotting against President Putin’s current government. They have brought great riches to the UK, and bought up mansions in the heart of London.

The UK has an institute called Statecraft located in the heart of London, which is affiliated with the MI-5/6 and made plans for the wars in the Middle East and Ukraine.

The institute sponsored the (Syrian) White Helmets and its so-called founder James LeMesurier, an ex-British special commando who was murdered in Turkey under suspicious circumstances. The White Helmets had the appearance of a humanitarian organization but assisted ISIS and other groups seeking the overthrow of the Bashar al-Assad government.

The application states further that, in a series of meetings with their British counterparts, they provided invaluable information about how they were dealing with Russian military operations in eastern Ukraine.

In interviews conducted in the summer of 2016, the Ukrainian Special Forces described their operations behind hostile lines in the separatist-controlled Donbas region, including targeted killings and destruction of infrastructure. See Inside the Covert War in Ukraine (vice.com).

This is a paramount example of the direct UK role in the war in eastern Ukraine and attempted destruction of Russia which threatens the loss of the unipolar status of the West.

The Connection Between Azov and NATO

Many clues can be found in Mariupol about the connection between NATO and the Azov Battalion.

A few weeks ago I was in Mariupol, in one of the military quarters, where Azov propaganda was kept, everything Nazi literature, flags and emblems. There were even IDs of a German embassy employee and a Canadian general, as I wrote in my previous article.

In the Azov Steel factory, the military headquarters of Azov, I found more evidence: photos with names of the fighters, flags, clothing, medicines and “self-written” instructions from NATO commanders.

The rot of dead corpses could be smelled everywhere—in the catacombs but also outside. The day I was there was a hot day, above 30 degrees Centigrade (about 96 degrees Fahrenheit). In the catacombs, I photographed the evidence so that there can be no misunderstanding that the Azov Regiment is a Nazi battalion. The West is frantically trying to—but cannot—debunk this in all kinds of media reports.

The Russian Ministry of Defense reported that Svyatoslav Palamar, a deputy commander of the Azov Battalion, and Serhiy Volynsky, the commander of the 36th Marine Brigade of the Ukrainian Armed Forces, were moved to Russia.

U.S. General Eric Olson, a British Lieutenant Colonel and four NATO military instructors also allegedly surrendered at the Azov Steel factory in Mariupol. This information still needs to be authenticated which I have not yet been able to do. According to the official U.S. media General Eric Olson is retired. But of course we can’t trust the U.S. media. 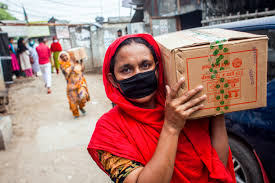 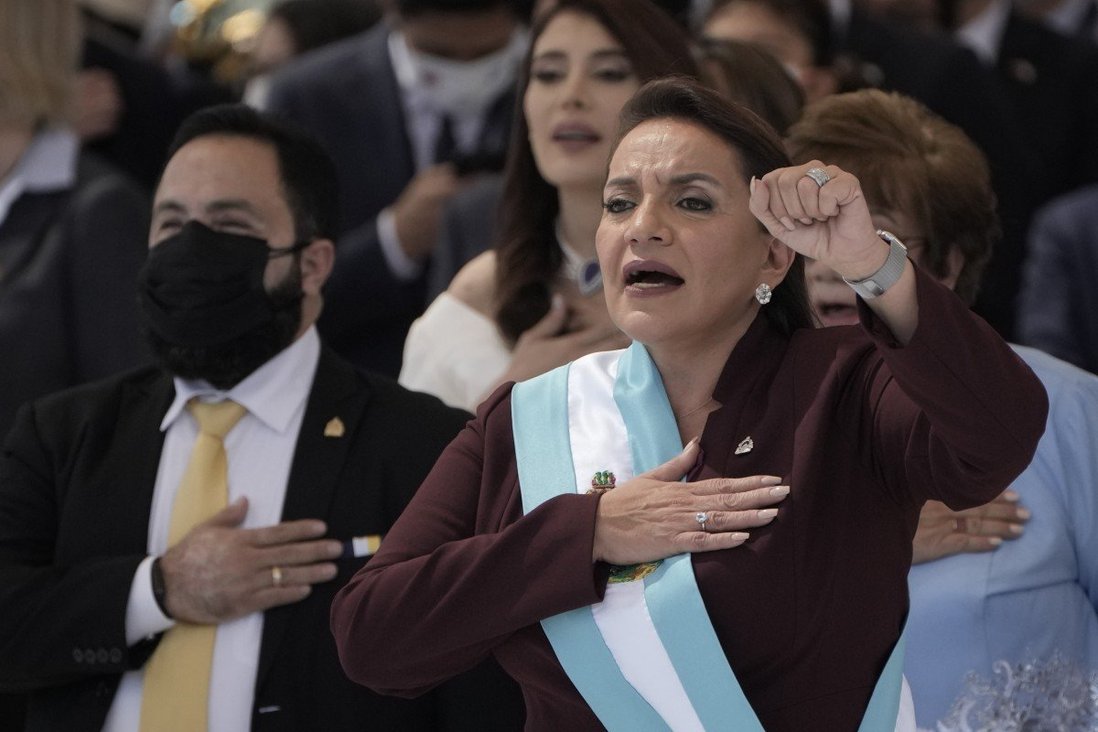 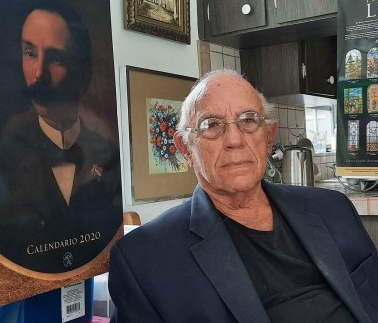 Max Lesnik: the Cuban dissident who stayed loyal to the revolution