Azovstal Worker: Russia’s Special Op Was the Only Way to End Azov’s Hellish Reign Over Mariupol

Evgeny Davidyuk has worked on the Azovstal steel plant for 45 years, but he considers it a God’s miracle that he has escaped to Russia’s Sevastopol, safe and sound shortly after fleeing embattled Mariupol.

On 6 April Orthodox Christians celebrate the Annunciation, but for Evgeny Davidyuk this day is now also marked by another miracle: he and his wife, Anna, managed to escape Mariupol through Novoazovsk – a town controlled by the Donetsk militia, ending up in a hospital in the Crimean city of Sevastopol.

Thanking God for the way she and her husband managed to survive, Anna now suggests that the Azov nationalists simply used the residents of Mariupol to unleash the hate they had towards anyone who aligned themselves with anything remotely Russian – Crimeans, people of Donbass, or anyone else.

The apartment block where they lived in Mariupol was damaged by a bomb that targeted the Azov Battalion’s hardware in a courtyard nearby. The building is located on Azovstalskaya Street, just one bus stop away from the now world-famous Azovstal steel plant, where Davidyuk worked for about five decades.

Local women, Davidyuk says, begged on their knees for the Azov thugs not to place their military equipment in the block’s yard. But their pleas fell on deaf ears.

“You could clearly see the insignia they have. They have the devil there,” he says, recalling the tanks and the APCs placed in his backyard, visible from his window.

After Azov parked its armoured personnel carrier (APC) next to the apartment complexes, using them as a shield, the buildings were damaged in the strikes. But the Azov militants survived the attacks by taking shelter in the apartments of local residents, and later fled.

Davidyuk remembers them very well; the Azov gunmen broke into the apartment of his neighbours to set up their firing point there.

“They’re monsters,” Davidyuk says. “Just so that it’s clear how they treated ordinary people – they occupied the corner apartments [of our house], and on the fifth storey, there was a paralyzed man, bedridden for about five years. They just stormed in, smashed out the window, and placed their weapons there. His wife – she told me this herself – asked to take him to another room. And they were like, ‘Nah, leave him here with us, it’ll be more fun’”.

At night, he continues, the fighters started to lay mines – apparently for no other reason than for ordinary people living nearby to stumble across them.

“The first ones who hit a mine were a father and his son,” Davidyuk recalls. “They were just walking into the yard from Azovstalskaya [Street], and immediately tanked. Then, a car driving down Azovstalskaya Street blew up. People somehow managed to crawl out of it, they were stunned. And those Azov fighters, they would just watch and laugh about it. It was a certain kind of entertainment for them.”

But it all started long before April 2022. Mariupol came face-to-face with the true nature of the Azov fighters back in 2015 when the Vostochny district of the city was bombed.

“They [the Azov militants] did it, they did it on purpose. My friend there told me that he got out there and saw a parking lot strewn with dead people – here and there,” Davidyuk says.

Just several minutes later, according to his friend, some men arrived there, one of whom spoke English and another who claimed he was the leader of the battalion. It turned out they had come to check on the aftermath of the attack. The two claimed the bombing was the work of the DPR forces.

“But just a week later, there was also an attack targeting the village of Sartana [in the Donetsk region]. The head of the Right Sector arrived there, and when people asked him whether the DPR attacked the village, he said that the DPR forces did not have the kind of weapon that could reach the village. He let it slip! He himself said that in 2015, the DPR did not have the necessary weapon to reach Vostochny,” Davidyuk says.

Since 2015, the man continues, Mariupol has been “infested” with nationalists: they would receive money to buy apartments, then start families and settle down, only to emerge at the crucial moment.

Davidyuk recalls that the Azov fighters seized a school near the Azovstal plant, turning it into their base. This school, he says, was linked to the steel plant via an underground tunnel.

“They [the Azov gunmen] kidnapped people. [The people] went missing, and disappeared forever,” Davidyuk continues. “In 2014, 175 people went missing. No one knew where they were.

”Not a single atrocity committed by the Azov fighters received attention from the Ukrainian media, according to him. And they would continue for the entire period of eight years – prompting Davidyuk to say that he would even relive the terrifying days of the 2022 Mariupol siege only to put an end to what was going on since 2014.

The Only Way Out

Both Davidyuk and his wife – who is covered in stitches after escaping the Mariupol bomb shelter – bitterly agree that Russia had no other choice but to launch the military operation.

“They were ready to strike,” Davidyuk says, referring to the nationalists. “Both the UK and the US promised nuclear weapons to them. It’s not blabbering! They did. And those monsters – they would have used it.”

Davidyuk and his wife escaped Mariupol with the help of a man who delivered food and essentials to the hospital’s bomb shelter. There, Davidchuk met some 35 people who miraculously managed to leave Azovstal.

Civilians at Azovstal were brought there by the nationalists who took people from the Vostochny district and promised to take them to a safe place, Davidyuk says. The “safe place” turned out to be the bomb shelter of the ill-fated steel plant. According to the Kremlin, the nationalists are using civilians there as a human shield, with the Russian forces having surrounded the plant but refraining from storming it.

Anna says that the residents of Mariupol are nothing but a “biomass, a human shield” for the Azov fighters. And since there are still people trapped in Azovstal, she fears the fighters would use them in that capacity.

“What happened to Mariupol, it is hell, real hell. I would never wish anyone to live through anything like that. Not even my worst enemy,” she says. 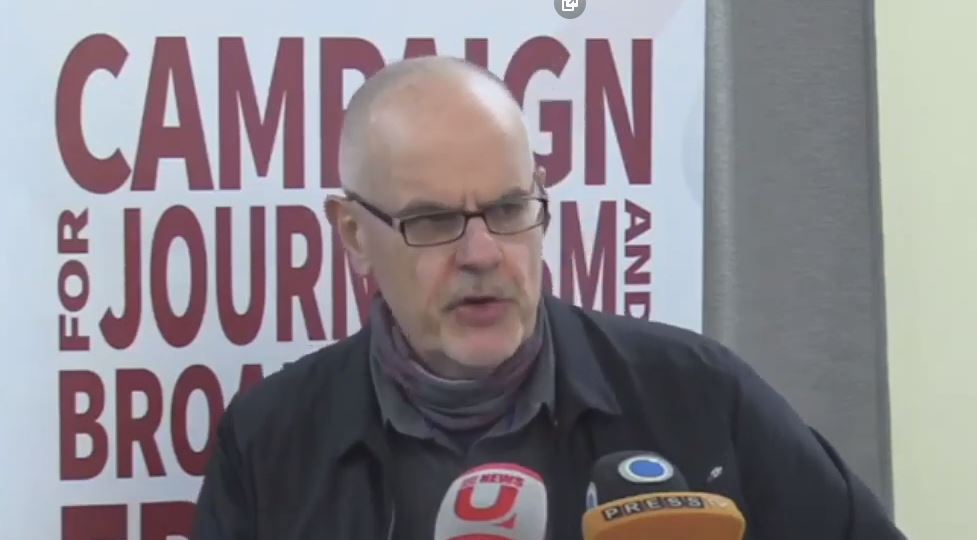 US ‘sanctions’ are economic warfare 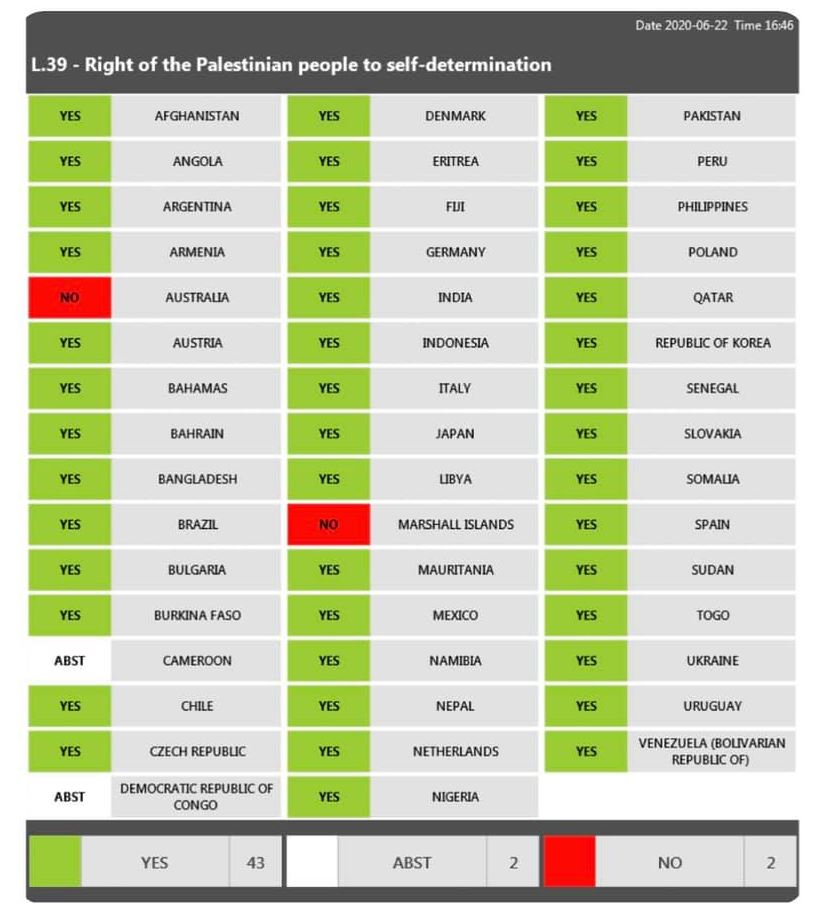 Australia almost alone in opposing the right of the Palestinian people to self-determination, UN HRC 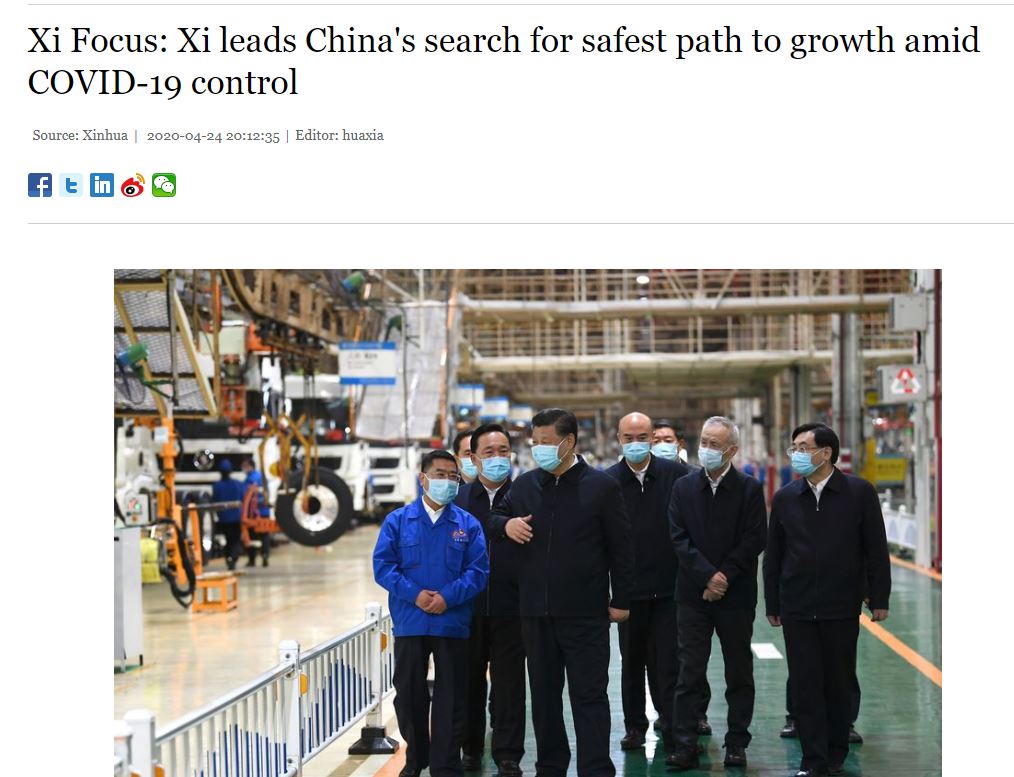 Xi on economic recovery after COVID19, from Xinhua