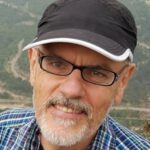 Following the full bench decision of the Australian Federal Court (2021), Justice Tom Thawley has found on every count for the National Tertiary Education Union (NTEU) and Dr Tim Anderson in their case against the University of Sydney.

In 2019 Dr Anderson was dismissed from his position at the university on grounds of ‘serious misconduct’, over public comments. The Federal Court has found that all of these comments were protected under the University’s Enterprise Agreement and that University managers had not proven a breach of standards in any one of them.

That included the ‘Gaza Graphic’, prepared for an academic module ‘Reading Controversies’ and which examined (amongst other things) large scale racial massacres of Palestinians by the Israeli army. Part of the image compared Israeli conduct to that of Nazi Germany.

“The colonial media hid that graphic from the public for years, while they spoke of a “Nazi swastika imposed on the Israeli flag. They removed the context, and the slaughter of Palestinian people, to vilify a critic of their endless wars”, said Dr Anderson.

Adopting the reasoning of the Full Bench, Justice Thawley agreed that no part of that graphic should be taken “out of context”. It was created “for an academic purpose” and was not intended “to incite hatred of Jewish people”. University managers “did not establish any breach of standard” under university rules.

Dr Anderson’s employment was terminated because he “exercised his right to intellectual freedom”. In doing so the University contravened its duty under cl.315 of the 2018 Enterprise Agreement and under s.50 the Fair Work Act. Former Provost Stephen Garton, while he had acted “honestly and in accordance with his genuinely held view”, had also contravened s.50 of the Fair Work Act.

Lawyers for both sides have been directed to confer within seven days and seek further orders as to penalties and remedies.

“The Federal Court has finally recognised that our university’s clearly stated ‘right to intellectual freedom’ means just that”, said Dr Anderson. “It took them a while, but they got there.”

“That right should exclude abuse, hate speech, war propaganda, harassment, vilification and intimidation. But university managers have no business in trying to impose secretive political censorship, because that might offend some of their sponsors.” 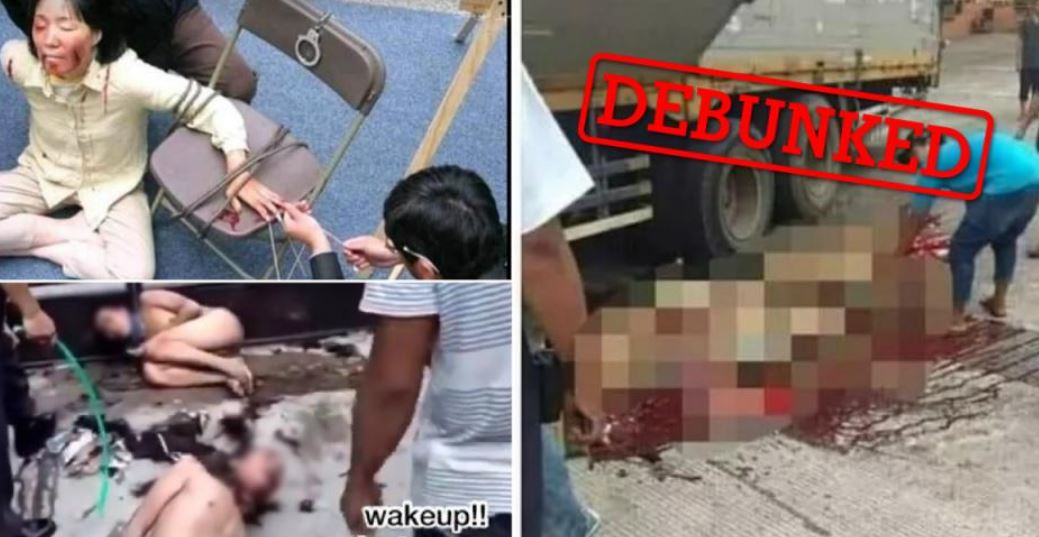 How fake images of Uighur persecution are hurting their cause, by Marie Genries 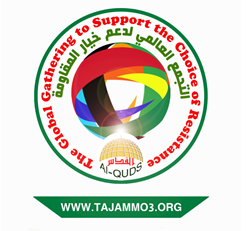 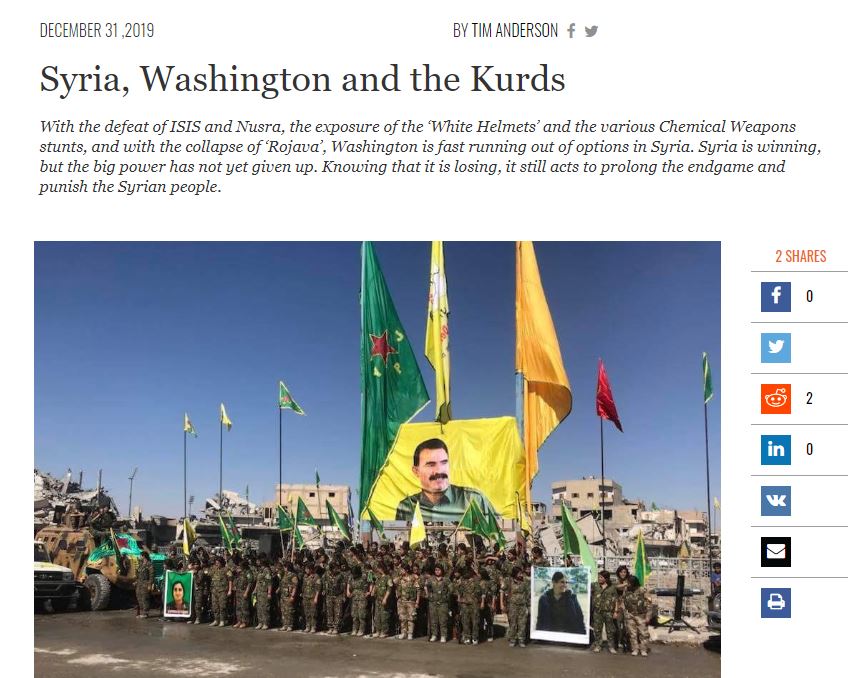 Syria, Washington and the Kurds, by Tim Anderson