by Tim Anderson. ‘A proliferation of self-appointed watchdogs and ‘human rights’ agencies have helped market the idea of ‘humanitarian intervention’, in recent years. This can be seen most starkly in the long proxy war on Syria. These advocacy groups have argued the extreme pretexts thought necessary to ignore conventional international law against intervention and foreign support for armed groups. Yet most such groups are paid or co-opted by the same governments which back military intervention …’
full text: TA-hum-war-18-1 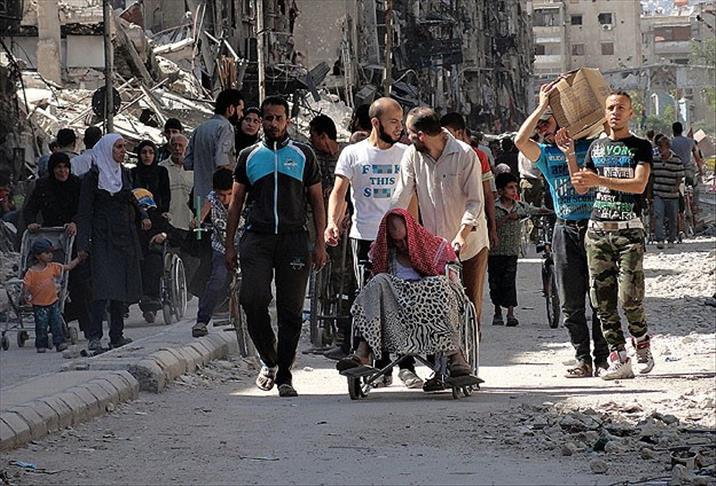 Yarmouk: how the CIA helped jihadist rebels invade the capital of the Palestinian diaspora 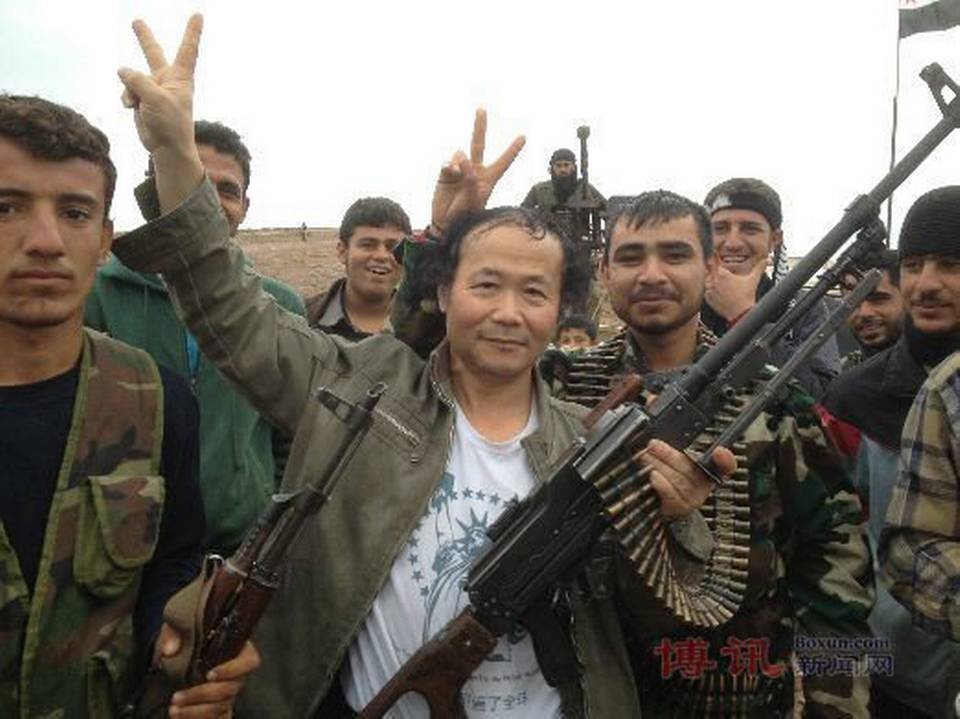 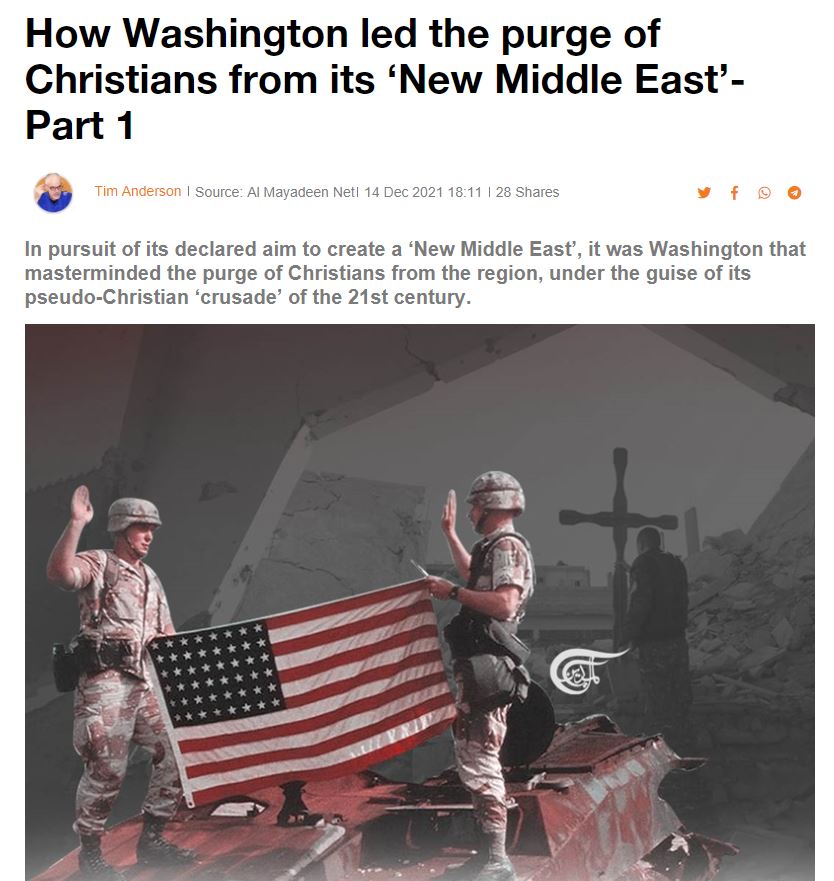