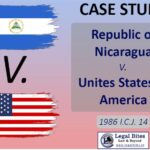 Summary of the case by LegalBites

I. Overview of the Case
The Republic of Nicaragua v United States of America case was decided in 1986 and came as a huge shock to the United States government since it failed to convince the ICJ that it lacked jurisdiction.

II. Factual Background of the Republic of Nicaragua v United States of America
Though the case took place in the 1980s, the seeds of the case were sown in as early as 1909. In 1909, under the regime of US president Howard Taft, the United States military and marines overthrew the Nicaraguan President and occupied the territory establishing their rule over the State. Under the influence of the United States, a Pro-US government was constituted in Nicaragua which led rise to several treaties between the two countries providing exclusive rights and privileges of trade, commerce, access and transport to the United States by the Nicaraguan government.

However, like any other forced rule and authority, this was also crushed by a rebellion. Between 1927 to 1934, a huge peasant rebellion took place in Nicaragua compelling the United States to leave the State and the marines also withdrew from Nicaraguan territories. While leaving the State, the US left the leader of Nicaraguan National Guard, Somoza, as the head of the State who later became the dictator of Nicaragua. After a severe earthquake in 1972 resulting in a huge financial crisis and social deterioration of people of Nicaragua, there were many uprisings from different groups in the State.

A very significant movement at this time was the FSLN or the Sandinista movement where many supporters of people organized relief campaigns for the people affected by earthquake and dictatorship alike. The movement gained momentum and became a rebellion against the dictatorship government of Somoza. During 1979, this was not taken very well by President Ronal Reagan in the United States. The US considered it as a threat over its control in Nicaragua and it gave rise to an anti-Sandinista group called the Contras and assisted them directly to suppress the FSLN movement and maintain the dictatorship.

In the end, the FSLN movement was successful and the Contras lost. As a result of interference by the United States, its support to rebel organizations, and violation of the sovereignty of Nicaragua on its own State, the Nicaraguan government filed a claim before the ICJ against the USA.

III. Issues Before the ICJ
Whether the ICJ had the requisite jurisdiction to try and adjudge the matter?
Whether the support by the US to the Contras resulting in violence in the State amounts to interference with Nicaraguan sovereignty holding the US government liable?
Whether the US has violated Article 2 of the UN Charter, Articles 18 and 20 of the Charter on the Organization of the American States and Article 8 of the Convention on the rights and duties of the States.

IV. Relevant Legal Provisions
Article 2 of the UN Charter
Articles 18 and 20 of the Charter on the Organization of American States and
Article 8 of the Convention on the rights and duties of the States.

First, the US government argued the Nicaraguan government has relied upon the UN Charter and the Charter of the Organization of American States, both of them are multi-lateral treaties with more than two parties who have signed and ratified the same. In case of violation of any provision of a multi-lateral treaty, it is essential that all the members of the treaty are parties to the case. This provision was used by the US government in its advantage claiming that since all the members ratifying the Charter are not present as parties, the ICJ lacks jurisdiction in the present matter.

Second, the American government very cunningly argued that the laws made applicable by the claimant’s own accord, i.e. the UN Charter and OAS Charter had certain provisions against which the American government had kept the reservation. Now, reservation in a treaty means that if a State does not believe that it is prepared to fulfil its treaty obligations, it can reserve those provisions which it will not be able to adhere until such time, till it is ready. In this case, as well, the US had reserved those provisions which were invoked by the Nicaraguan government and hence, the ICJ was incompetent to pass any judgment.

VI. Arguments on Behalf of Nicaragua
The submissions made by the Nicaraguan government were also twofold, but in many small contentions. Firstly, the United States recruited, trained and equipped the trained recruits with armed supplies to cause violence and disruptions in Nicaragua. This, Nicaragua argued, is a clear violation of Article 2 (4) of the UN Charter. Further, the US government took unauthorised and unprecedented military and paramilitary actions against the Nicaraguan State which amounts to a violation of Article 18 and Article 20 of the OAS Chater.

Secondly, the attacks by the United States have involved in attacks through land, air and sea which was a clear violation of international laws of Air and Sea. It violated the sovereignty of Nicaragua, unauthorised intervention in the territorial waters of Nicaragua, an act of aerial trespass over the authorised aerial space of Nicaragua; all of which are in violation with numerous International laws and treaties. Nicaragua claimed cessation of these acts by the United States along with reparations.

VII. Judgment of the ICJ
This judgment is known for its length, being a one hundred forty-two pages judges judgment. It contained 291 points of verdict holding altogether the following:

The court observed that the US government was involved in directly recruiting and supplying arms and artilleries to the Contras and hence, provoked violence.
The US government violated the law of the Sea and Air by committing illegal trespass in both regions through its marines, armed forces and groups on Contras.
There was sufficient evidence to prove the infringement of the sovereignty of Nicaragua by the acts of the US government.
The claim of the United States that it claimed as to collective self-defence was a futile argument because it lacked merit.
There was a direct connection between the members of the Contras groups with those in the US Congress.
Observing all these, the ICJ held the US government liable for the violation of several counts of international treaties and customary international laws. The US government was ordered to immediately stop the attacks on Nicaragua, withdraw support from Contras and refrain from any such actions. Also, reparations were ordered against the US as requested by Nicaragua.

VIII. Conclusion
The judgment in the Republic of Nicaragua v United States of America was a blow on the US government because being a global superpower and also a permanent member of the UN Security Council, US dominates the world. The court crossed all its restrictions and diplomatic pressures to order reparations against the US government which was remarkable. However, as the US is known for its rigidity, none of the orders was compiled by the US government and no reparations were paid.

Being a permanent member of the Security Council, the US was able to veto all the resolutions or claims brought by Nicaragua. However, finally, in 1986, the UN General Assembly passed a non-binding resolution against the US government to comply with the orders of ICJ. 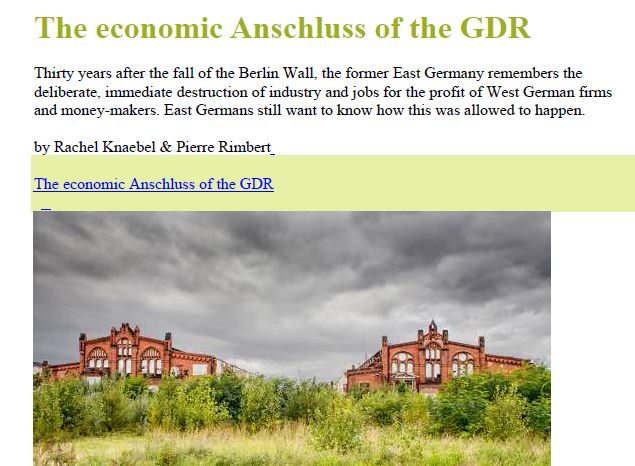 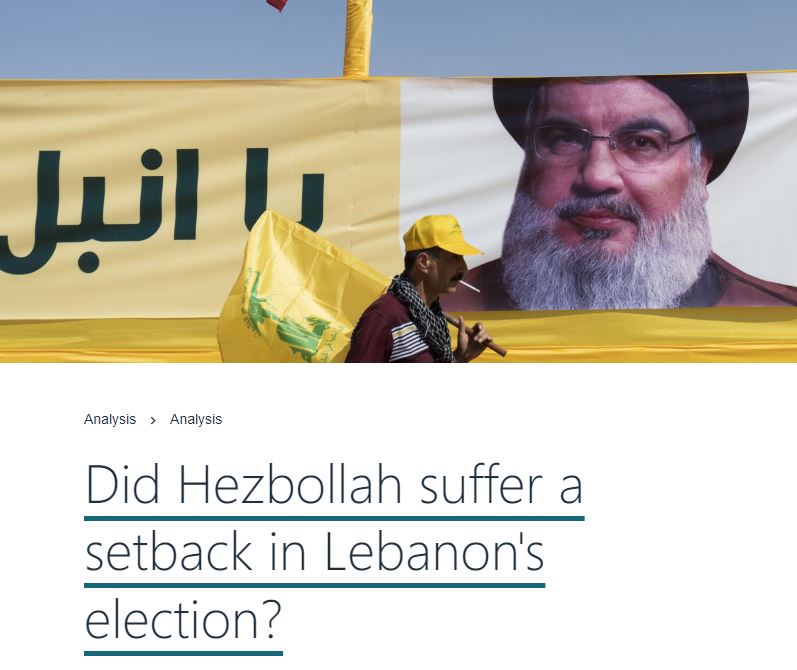 Did Hezbollah suffer a setback in Lebanon’s 2022 election?