The Beirut based ‘Global Gathering to support the choice of Resistance’ (Tajammo) has its official website here: https://www.tajammo3.org

The Tajammo Resistance Network is a non party international group, with representatives in more than 40 countries. The name change replaced “Arabic and Islamic’ with ‘Global’, to include participation from African, Latin American, Asian and western countries.

Key objectives of the network, from the working document, are

Secretary General Dr Yahya Ghaddar was elected unanimously, along with several dozen representatives, including a number outside the Arab and Islamic nations. 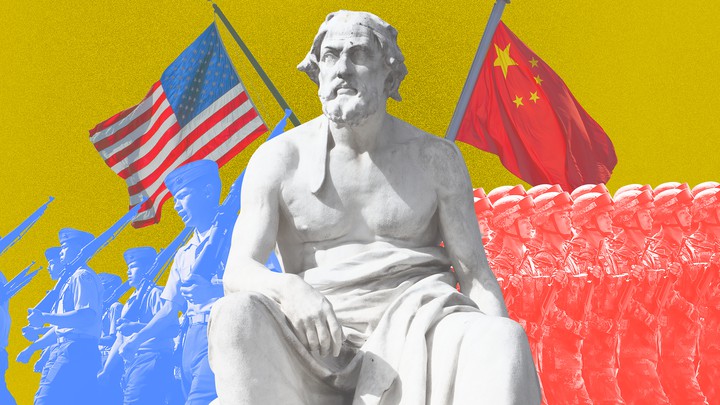 France and the Anti-semitism Canard, by Evan Jones 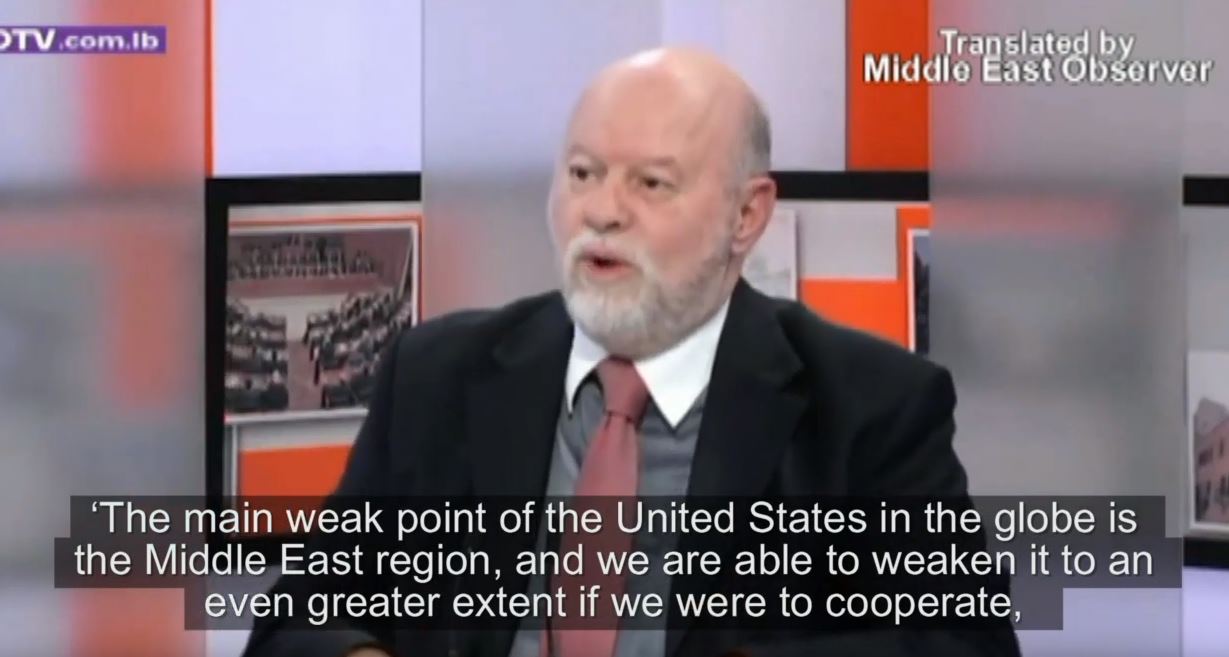