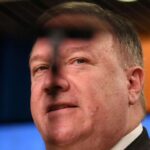 THE TRUMP administration’s “maximum pressure” campaign against Iran has manifestly failed to achieve either its stated or unstated aims: It has not forced Iran to renegotiate the nuclear accord from which President Trump unwisely withdrew; nor has it ended Iranian aggression in the Middle East or caused the regime of Ali Khamenei to collapse. Now it may result in a powerful new blow to U.S. interests, in the form of an Iranian partnership with China that could rescue Iran’s economy while giving Beijing a powerful new place in the region.

An agreement approved by Iranian President Hassan Rouhani last month could lead to billions of dollars in Chinese investments in Iran, in exchange for a steady and discounted stream of Iranian oil, according to the New York Times. The deal also envisages security cooperation, including joint military exercises and the sharing of weapons development and intelligence, according to an 18-page draft the Times obtained.

It’s not certain the pact will go forward: It has yet to be publicly unveiled and must be approved by the Iranian parliament, where it could encounter nationalist resistance. But if it does, it will not only rupture the wall of sanctions that the Trump administration has constructed in an attempt to strangle the Iranian economy; it will also mark a significant escalation of China’s challenge to U.S. global influence.

As with the mounting U.S. conflict with Iran, that was not inevitable. The regime of Xi Jinping supported the pressure campaign against Iran conducted by the Obama administration as well as the nuclear accord it led to, which was meant to restrain Iran’s uranium enrichment and other nuclear development for a decade or more. Even after Mr. Trump withdrew from the deal in 2018, Beijing at first generally adhered to the new U.S. sanctions, reducing oil purchases and other trade.

Yet Mr. Trump’s confrontational approach to China in recent months, including his refusal to continue work on a comprehensive trade deal, has given Mr. Xi little incentive to cooperate with Washington’s geopolitical priorities. On the contrary, the Chinese leadership likely perceives a moment of critical U.S. weakness as Mr. Trump flounders amid a health and economic crisis and is moving to take advantage. It is expanding its presence in the South China Sea; it is crushing Hong Kong’s autonomy. Allying itself with the foremost U.S. adversary in the Middle East opens yet another front.

Mr. Trump and his aides have directed plenty of bluster at China in recent weeks, and Secretary of State Mike Pompeo offered more when the prospective Iran-China accord came up at a news conference last week. Pointing to the possibility that China would sell arms to Iran under the deal, he said that was reason to extend a U.N. embargo on arms sales to Iran when it expires in October. Yet that can’t happen without Beijing’s agreement.

Mr. Pompeo also threatened sanctions against Chinese companies that do business with Iran. Again, that might have been a substantial deterrent before Mr. Trump launched his reckless trade war. Now, China may perceive it has more to gain by shielding U.S. adversaries from “maximum pressure” — and demonstrating U.S. impotence.

China’s bear hug for the blockchain, by Dale Aluf 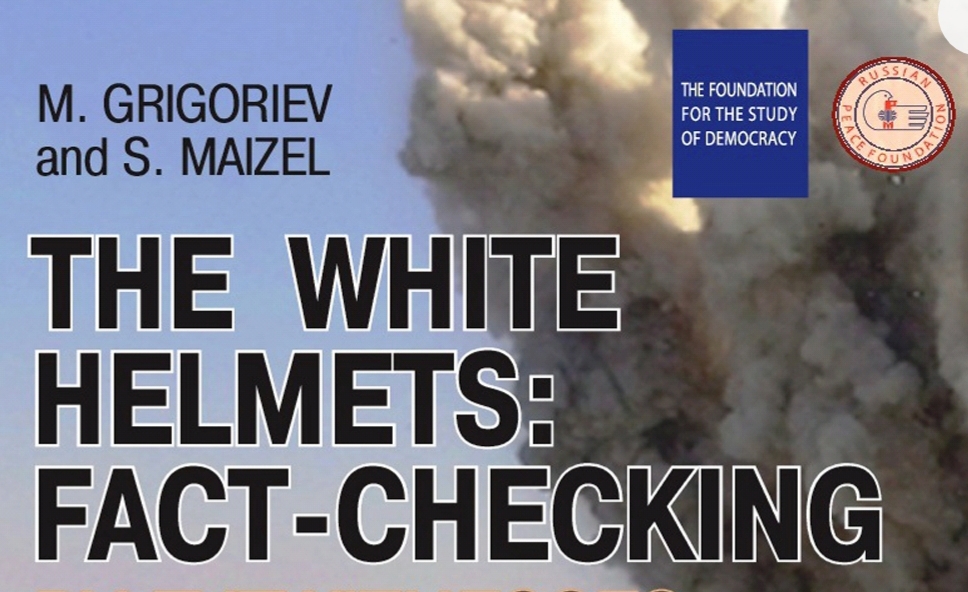 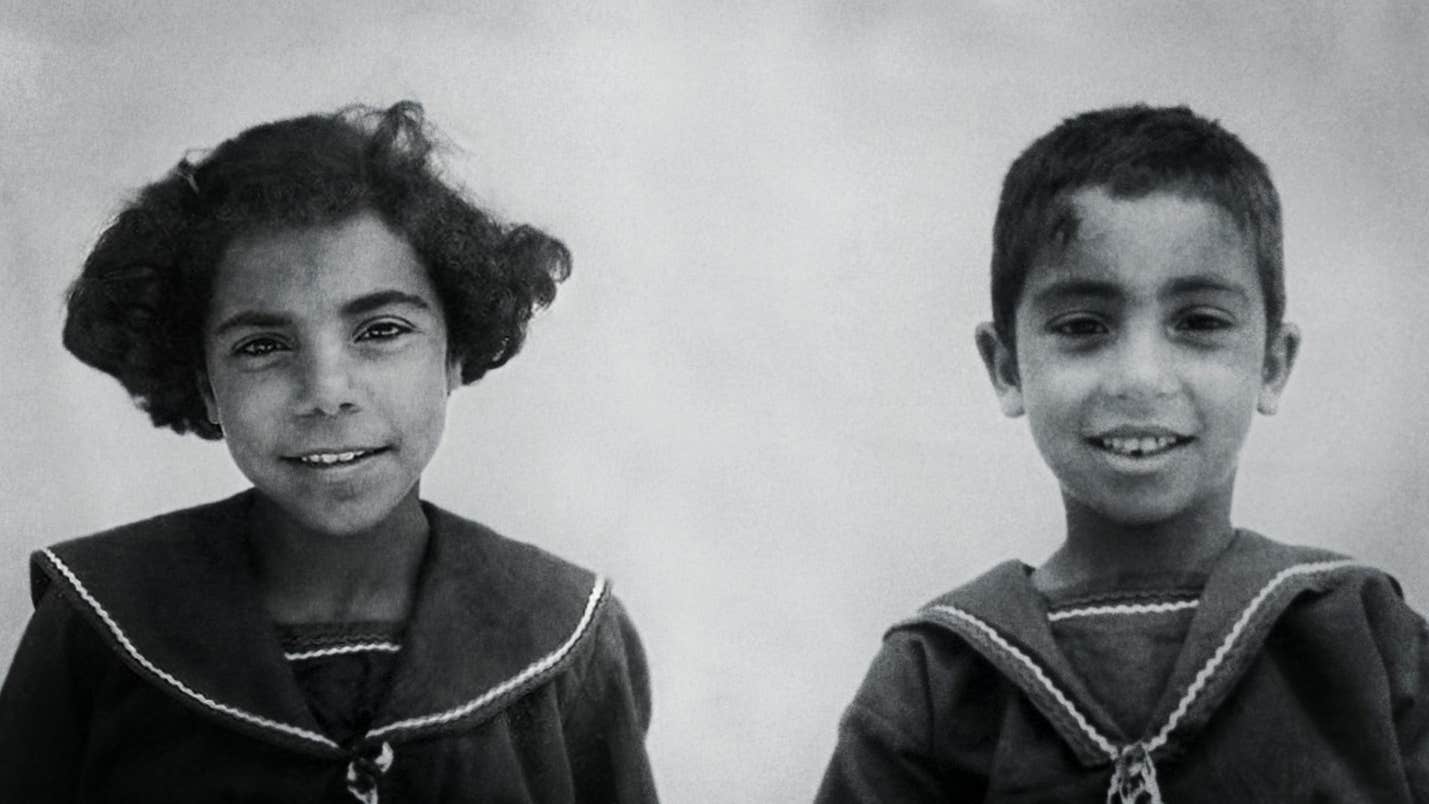