THE UNTOLD TRUTH ABOUT VENEZUELA 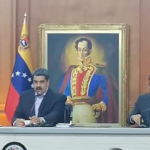 The war against the Venezuelan people began since the demise of the fascist enclave in 1999, when Hugo Chavez was sworn as President after winning the 1998 elections called and held in that country. I can categorically spell it out here that since that period foreign powers, especially the US government and its allies, have been conducting provocative actions intended to justify any attempt to destabilize Venezuela for continued merciless exploitation of Venezuela’s rich natural resources and wealth. It is outrageous to see the trail of destruction left behind by those the US and allies have recognized as legitimate representatives of the Venezuelan people, though those good guys never contested and win elections in Venezuela. Yet, the US and allies see those people as good guys who are ever willing to pawn the dignity of the Venezuelan nation for a life of opulence and immorality.

The US government in particular has even gone ahead in 2019 to make the very ludicrous decision that Venezuela should be NATO’s next stop after the destruction of Libya. It is rather disheartening that these incredulous decisions were made by individuals who are supposed to project western values. It is thus unfortunate that it is this very group of people that seek to rob the Venezuelan people off their dignity.

The writing on the board is very clear. During my brief stay in Venezuela and interaction with ordinary people in the communities I visited in Caracas, I felt the murmuring of the futile attempts employed by foreign powers to destroy the Bolivarian Revolution, through the following actions:

Even as I am writing this piece the US government and its allies operating in the dark have not abandoned their covert actions and thirsts for regime change in Venezuela. Disruptive activities are continuing with tailored intelligence reports, malicious propaganda and smear attacks in the business media; funding anti-Venezuelan clandestine movements, embarrassing the Venezuelan Government and militarizing South America, especially building and maintaining unwanted military bases in Columbia as well as accelerating US government’s gunboat diplomacy, though no threat exists in that part of the world.
From other findings, I can say without hesitation that the constitutional President Nicolas Maduro is a peaceful, honest and just leader; he is as transparent as a white whistle, and does not hide behind diplomacy, and does not compromise with the legitimate mandate given him in the ballot box to move Venezuela forward. My understanding during the visit to Caracas was that the Venezuelan leader is in no way ready to sell the dignity of his people, and has proven beyond all doubts that he keeps no skeleton in the closet. However, the US government and its allies have resorted to all kinds of wicked campaigns to demonise the Venezuelan people’s President.

It is time to understand that what is happening in Latin America, the development and dazzling changes – dividends of the Bolivarian socialist revolution – touches the nerves of the US government, more especially. One can understand why since the election of President Hugo Chavez in 1999, the US governments are hell-bent on plotting the assassination of the Venezuelan State. What impressed me most during my visit to Venezuela was that for all Venezuelan that I met and spoken to agreed that they desire to be left alone to decide what is good and not good for their country and future.

Again, the Venezuelan people hold the view that the US government and its allies do not mean good for their country and that they are concerned only with protecting the economic stranglehold of big businesses and their geo-politics agenda. The Bolivarian socialist revolution is a threat because it delivers on its stated goals in the face of unstopped hostile attacks by foreign powers. It is therefore possible to understand why the Bolivarian socialist revolution is seen in Venezuela as the Daniel in the Holy Bible that has come to do justice to the Latin American nation.

Having stated the above, I have come to the conclusion that American and European citizens have been misled and made to think incorrectly about Venezuela throughout these years. We need to know everything about the whole truth surrounding the situation in Venezuela. And this is what exactly I am trying to do now in my own weak ways to expose the malice, grudges and hatreds the US government and its allies owed towards Venezuela and the Venezuelan people. Suffice it to say that enough is enough with the fascist lies, mischief making, wishful-thinking, fallacious editorials and imperialist-driven demonization of Venezuela in the media.

If you have got a glimpse of this information and believe in a free world, I implore you to take action by rejecting all malicious propaganda and coercive actions that threatened the existence of the Venezuelan State. The world need peace, not pieces! 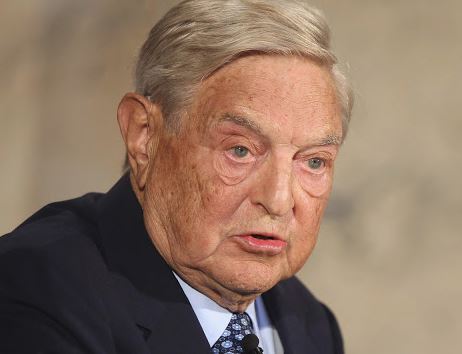 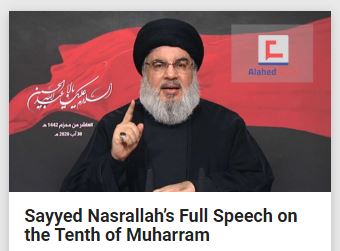