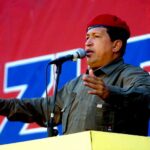 “In recent years, the AFL-CIO has explicitly sought to shed its Cold Warrior image and portray itself as solely interested in the nonpartisan promotion of workers’ rights … former president John Sweeney … “forced several of the AFL-CIO’s most notorious cold warriors into retirement [and] … saw unimpeded neo-liberalism a greater threat to American workers than ‘communism.” But despite such invocations, the AFL-CIO through [its] Solidarity Center has continued to confront leftist governments abroad, particularly in South America, by funding and supporting groups opposed to Hugo Chávez and Nicolás Maduro in Venezuela and their United Socialist Party of Venezuela (PSUV) allies,” as recently as 2014. 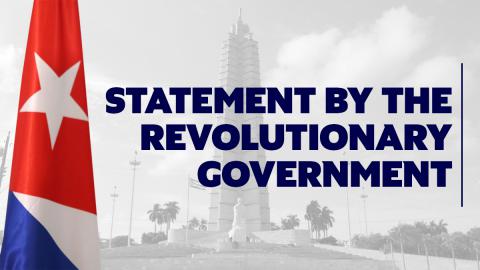 The Cuban position on Russia, Ukraine and NATO 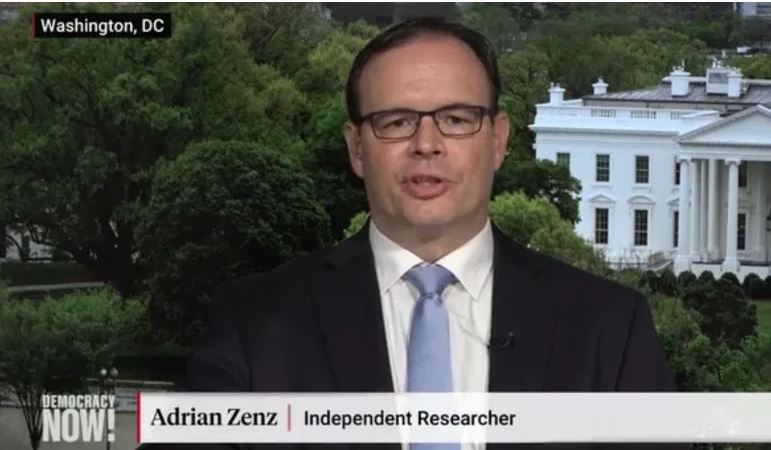 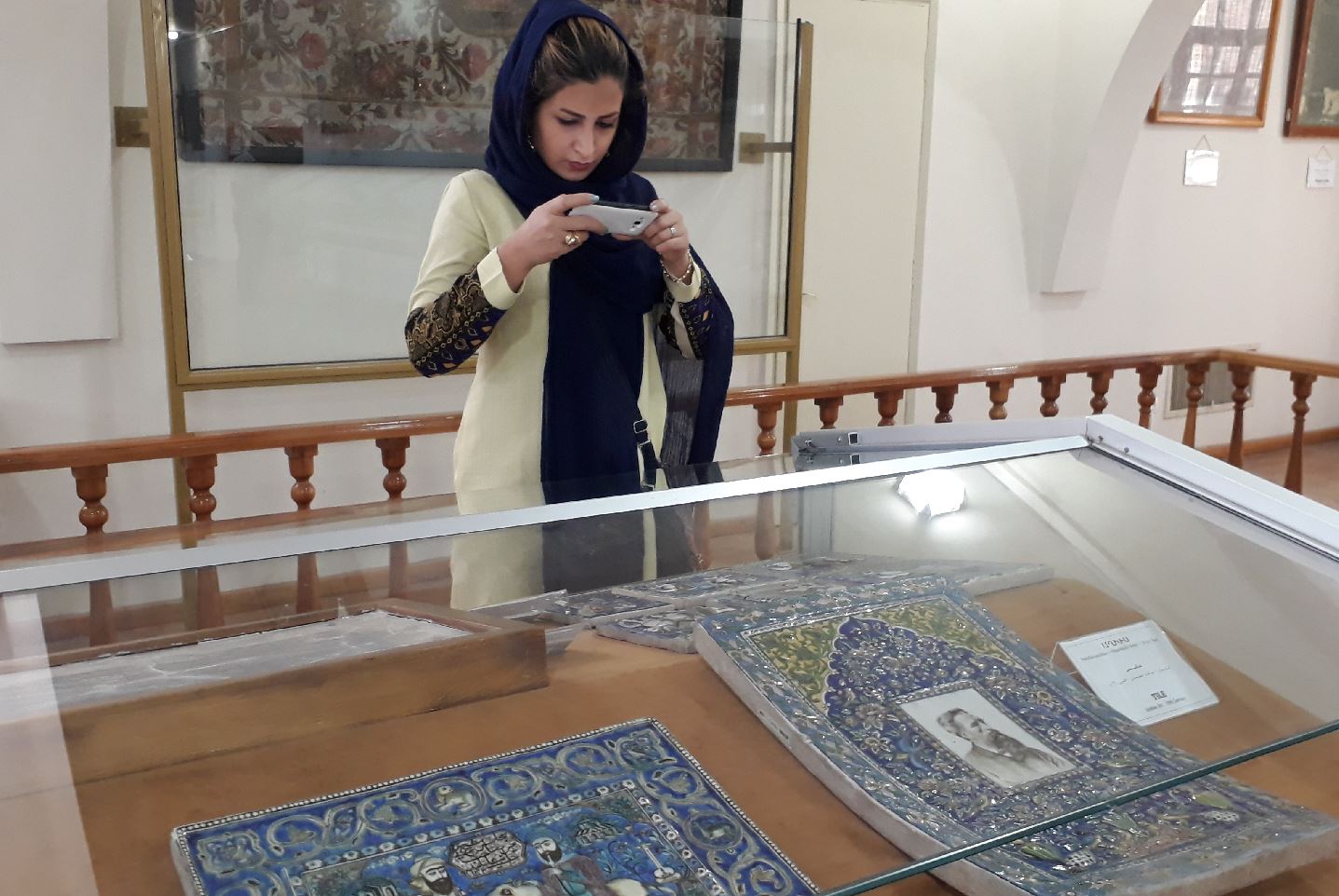