One of the key organizations promoting and pushing hostility towards Iran is a shadowy group called United Against a Nuclear Iran (UANI). Founded in 2008, it was expanded and reorganized in 2014 under the umbrella of the Counter Extremism Project United (CEPU) to broaden its attacks on Iran and divert U.S. policymakers’ attention away from the role of Israel, Saudi Arabia, the United Arab Emirates and other U.S. allies in spreading violence, extremism and chaos in the greater Middle East.

Foster (2002) The Rediscovery of Imperialism 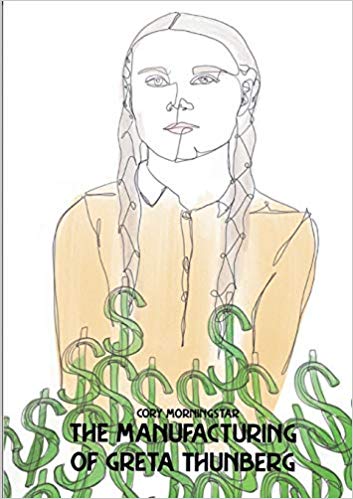 The Manufacturing of Greta Thunberg, by Cory Morningstar