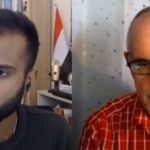 Second in a series of counter-hegemonic chats. Jay Tharappel explains the roots of the war on Yemen, including how it differed from the other ‘Arab Spring’ movements. The war seems to be driven by Saudi Arabia, but is really another ‘New Middle East’ war masterminded by the imperial power.

What are the factors driving the war on Yemen? What are the similarities and differences between the so-called Syrian revolution and the Yemeni revolution led by Ansarullah? What is the overall agenda of the United States in the Arab world? 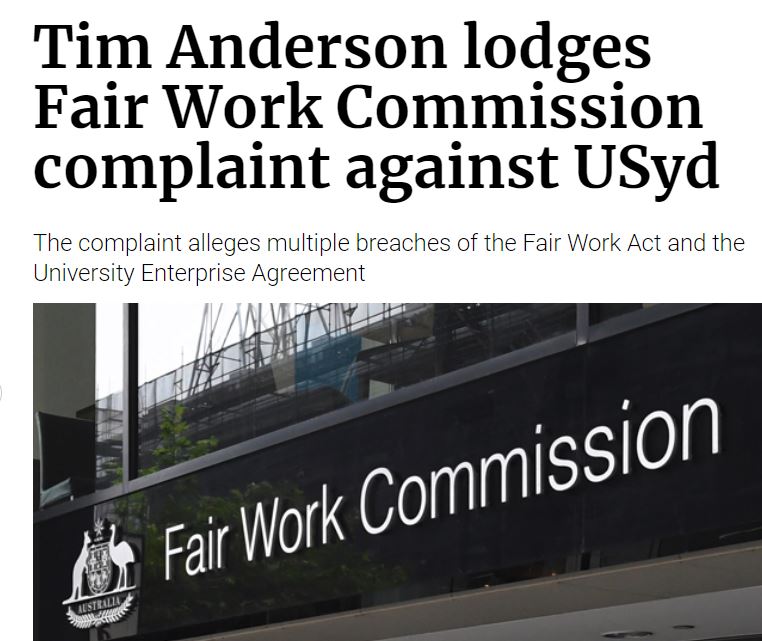 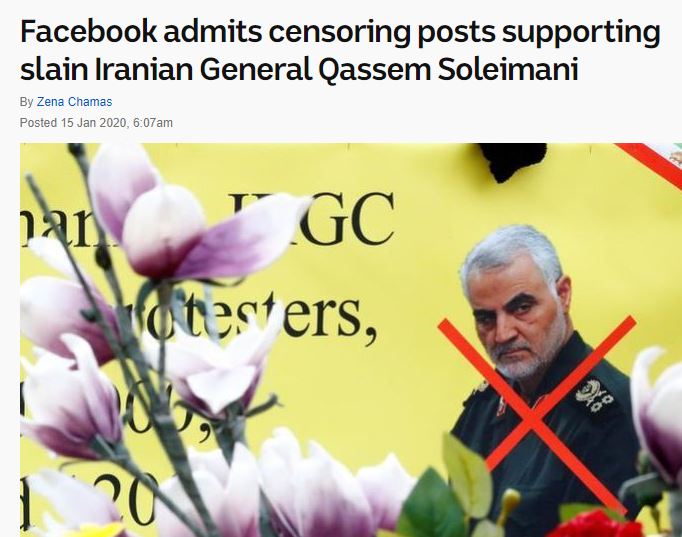