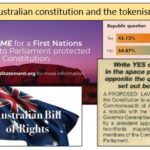 The latest proposal to amend Australia’s 19th century, colonial constitution, is to create a ‘voice to parliament’, which would “enable Aboriginal and Torres Strait Islander people to provide advice to the Parliament on policies and projects that impact their lives.”

Without wanting to pour ‘cold water’ on such proposals, and their ability to generate popular support, I want to warn of the ‘tokenism trap’ that comes with each new attempt to ‘tack on’ an apparently progressive element to a constitution created by elites and for elites.

The root problem is that Australia’s colonial era constitution does not even recognise citizens (we are all ‘subjects’) and so is basically hostile to any form of popular empowerment.

We saw that with the ‘minimalist republic’ proposal which failed in 1999 because, while a clear majority support a republic and abolition of the monarchy, the ‘minimalist’ proposal (to replace the monarch by a president appointed by two thirds of the parliament) from characters like Paul Keating and Malcolm Turnbull alienated many and split the republican vote.

Had it passed it would have been a sham republic (with no citizens) and, since it failed, we have had no new option for a generation.

Similarly, the ‘voice for parliament’ proposal is a weak, tokenistic one that does not even aim to empower Aboriginal people. If it passes a referendum it will stand in place of actually empowering proposals; if it fails it will delay new initiatives.

We could say much the same thing about broader proposals for an Australian Bill of Rights. There is good logic for such a charter, but tacked onto a constitution of ‘subjects’ and not citizens, it makes little sense. Who are rights for?

So what is the alternative? A new 21st century constitution, created through an elected constituent assembly,  which includes citizens and a process of  empowerment, not least citizens proposals. Many other countries have adopted citizen crafted constitutions, in recent decades. Popular measures such as the right to public health and a pension could be enshrined and kept out of the reach of the privateers.

Now it is true that many indigenous people do not see the link between their rights and the broader notion of citizens. Many may even fear abuse by the majority. However I suggest they cannot do worse than a colonial constitution created by the same elites which stripped them of their land and their nations.

If indigenous people are to have a say in their lives it must be through direct voices, not by begging to a neo-colonial parliament. If there is to be a bill of rights it should be created and supported by a popular movement, not just by clever lawyers. And if there is to be a republic it should be the servant of citizens, not of a new elite which slipped into the shoes of the old. 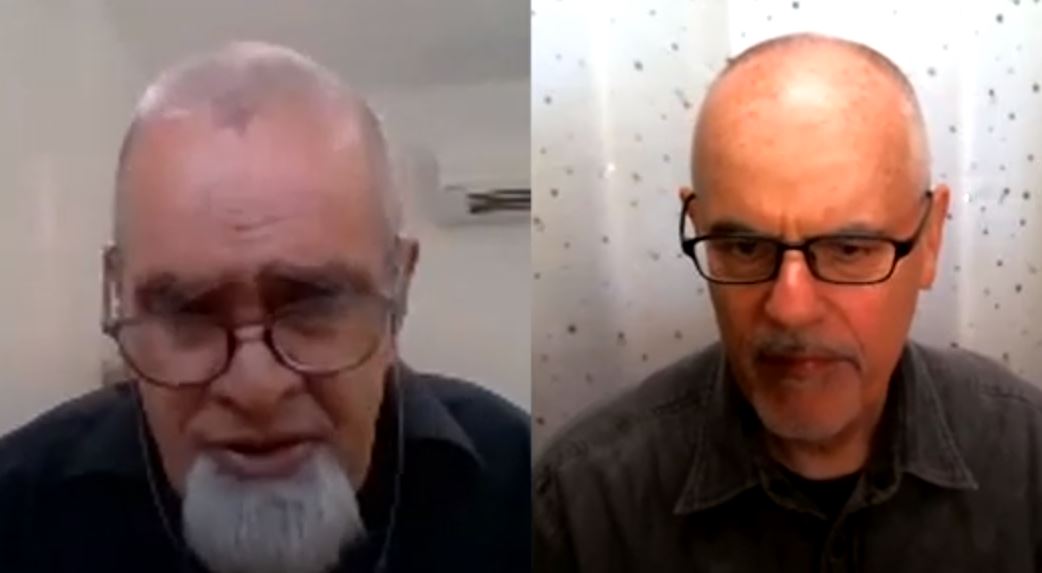 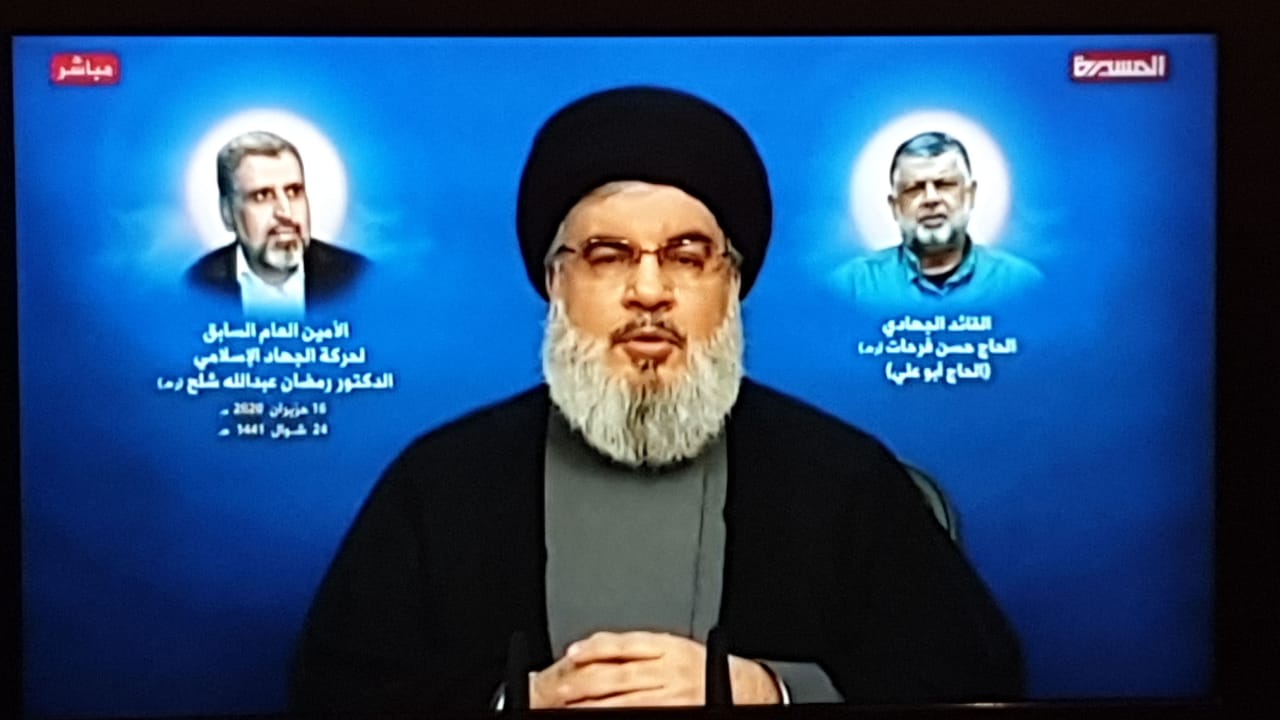 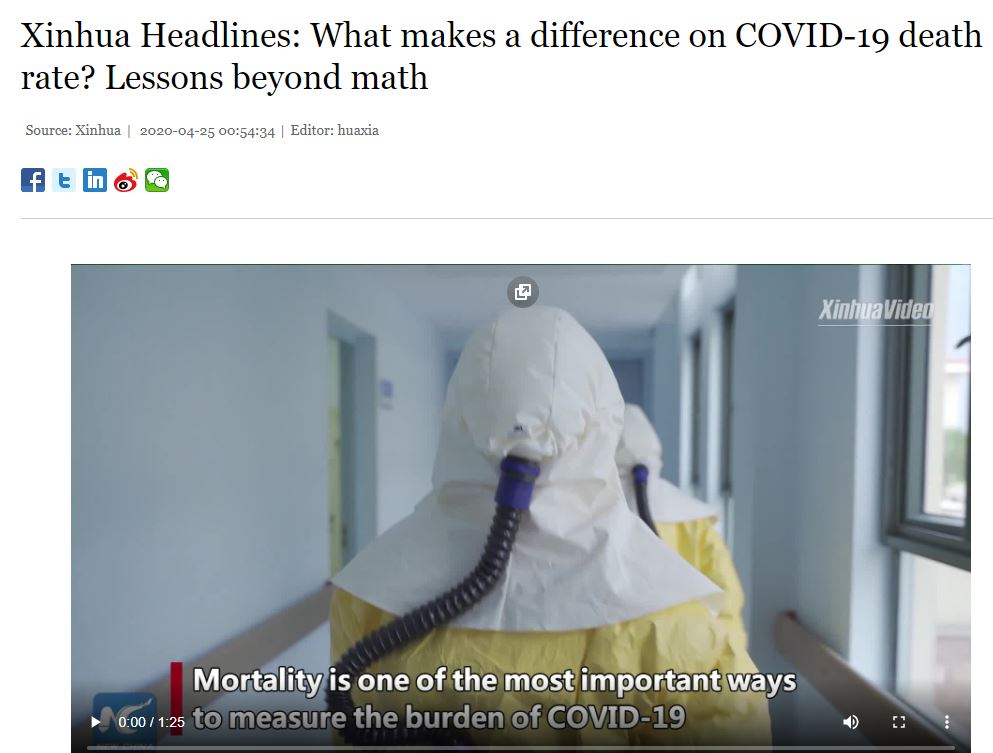