The “Holodomor” and the Film “Bitter Harvest” are Fascist Lies, by Grover Furr

Full text below, and the article posted at Counter Punch: https://www.counterpunch.org/2017/03/03/the-holodomor-and-the-film-bitter-harvest-are-fascist-lies/print/

(Author’s note: In this article I rely heavily on the evidence cited in the research of Mark Tauger of West Virginia University. Tauger has spent his professional life studying Russian and Soviet famines and agriculture. He is a world authority on these subjects, and is cordially disliked by Ukrainian nationalists and anticommunists generally because his research explodes their falsehoods. )

Soviet leaders, Stalin among them, decided that the only solution was to reorganize agriculture on the basis of large factory-type farms like some in the American Midwest, which were deliberately adopted as models. When sovkhozy or “Soviet farms” appeared to work well the Soviet leadership made the decision to collectivize agriculture.

The reaction of the Soviet government changed as the scope of the crop failure became clearer during the Fall and Winter of 1932. Believing at first that mismanagement and sabotage were leading causes of a poor harvest, the government removed many Party and collective farm leaders (there is no evidence that any were “executed” like Mykola in the film.) In early February 1933 the Soviet government began to provide massive grain aid to famine areas.

The Soviet government also organized raids on peasant farms to confiscate excess grain in order to feed the cities, which did not produce their own food. Also, to curb profiteering; in a famine grain could be resold for inflated prices. Under famine conditions a free market in grain could not be permitted unless the poor were to be left to starve, as had been the practice under the Tsars.

War and media since 9/11, two book reviews by Piers Robinson 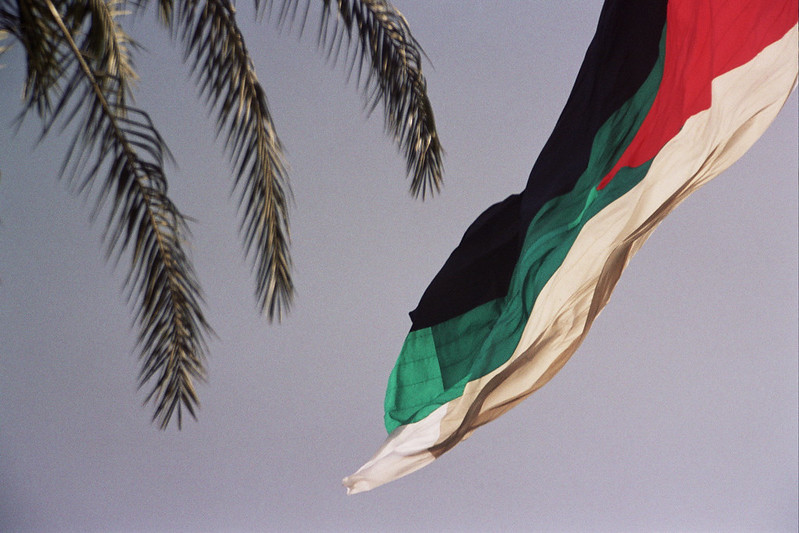