Why North Korea Blew up the Inter-Korean Liaison Office, by Stephen Gowans 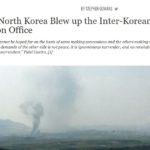 “At the ‘peace village’ [in April 2018] Kim and Moon “solemnly declared before the 80 million Korean people and the whole world that there” would “be no more war on the Korean Peninsula” and that a new era of peace had begun. A little over two years later, the Panmunjom declaration is in shreds. North Korea no longer sees South Korea as a peace partner, but as an enemy. What went wrong?” Full PDF below, original post here: https://ahtribune.com/world/asia-pacific/korea/4240-inter-korean-liaison-office.htmlPDF: 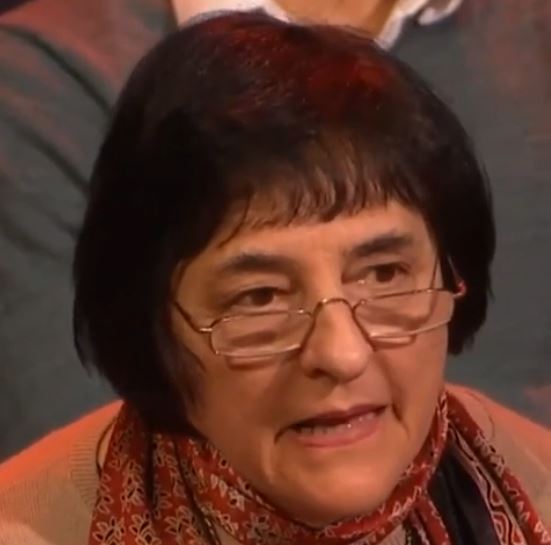 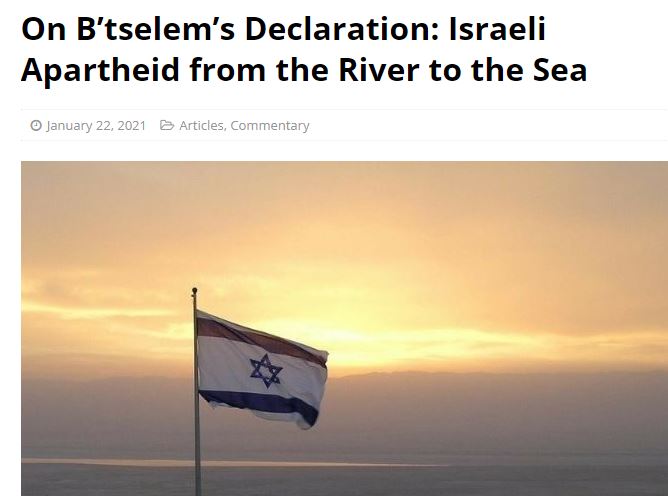 Israeli Apartheid from the River to the Sea, by Jeremy Salt