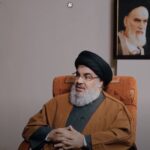 In an extensive interview with Masseer Especial Journal–which belongs to Khamenei.ir– Sayyid Hassan Nasrallah pointed out formerly undisclosed facts regarding relations between Lebanon’s Hezbollah and the Islamic Republic of Iran as well as Imam Khamenei’s command of international issues. Parts one to three of this interview have been published over the past few days. In the fourth part, the Secretary-General of Hezbollah has talked about the behind-the-scenes of the war on Syria as well as Imam Khamenei’s promise regarding the collapse of the Saudi regime. 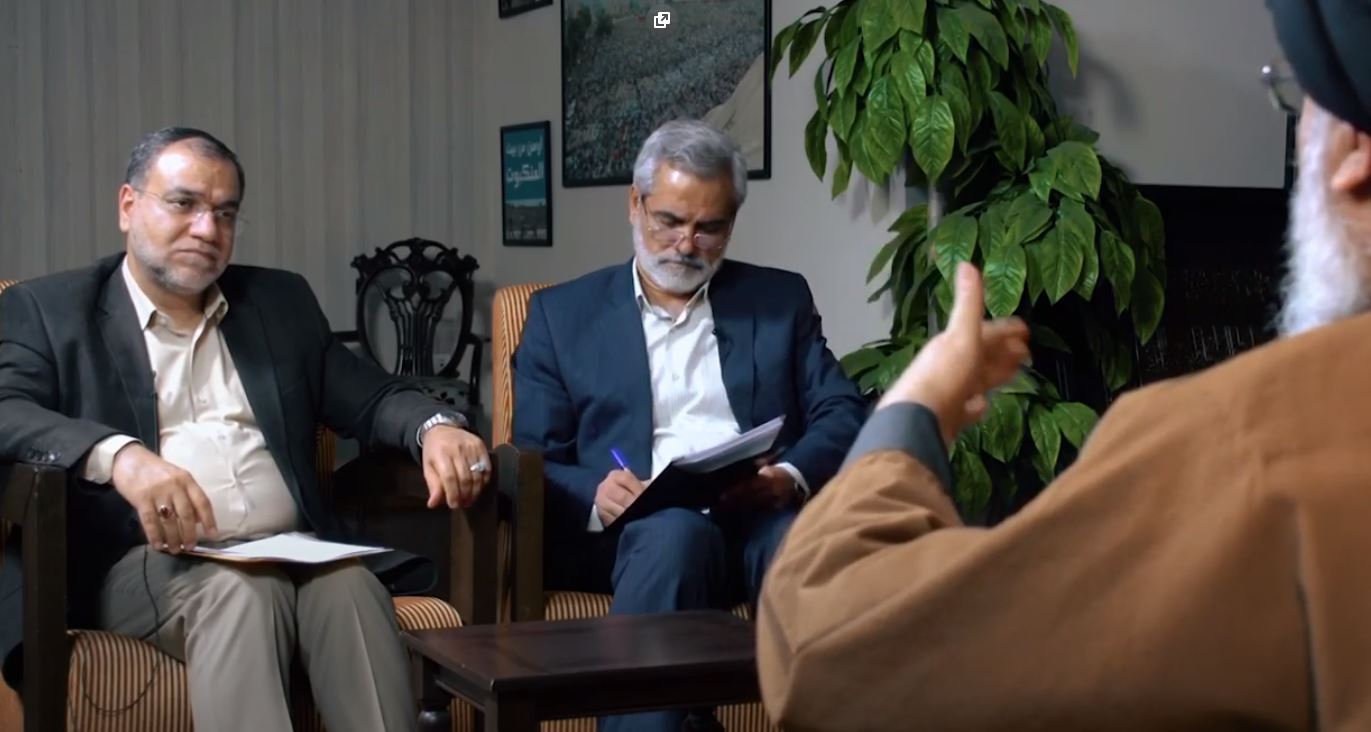 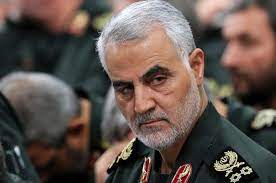 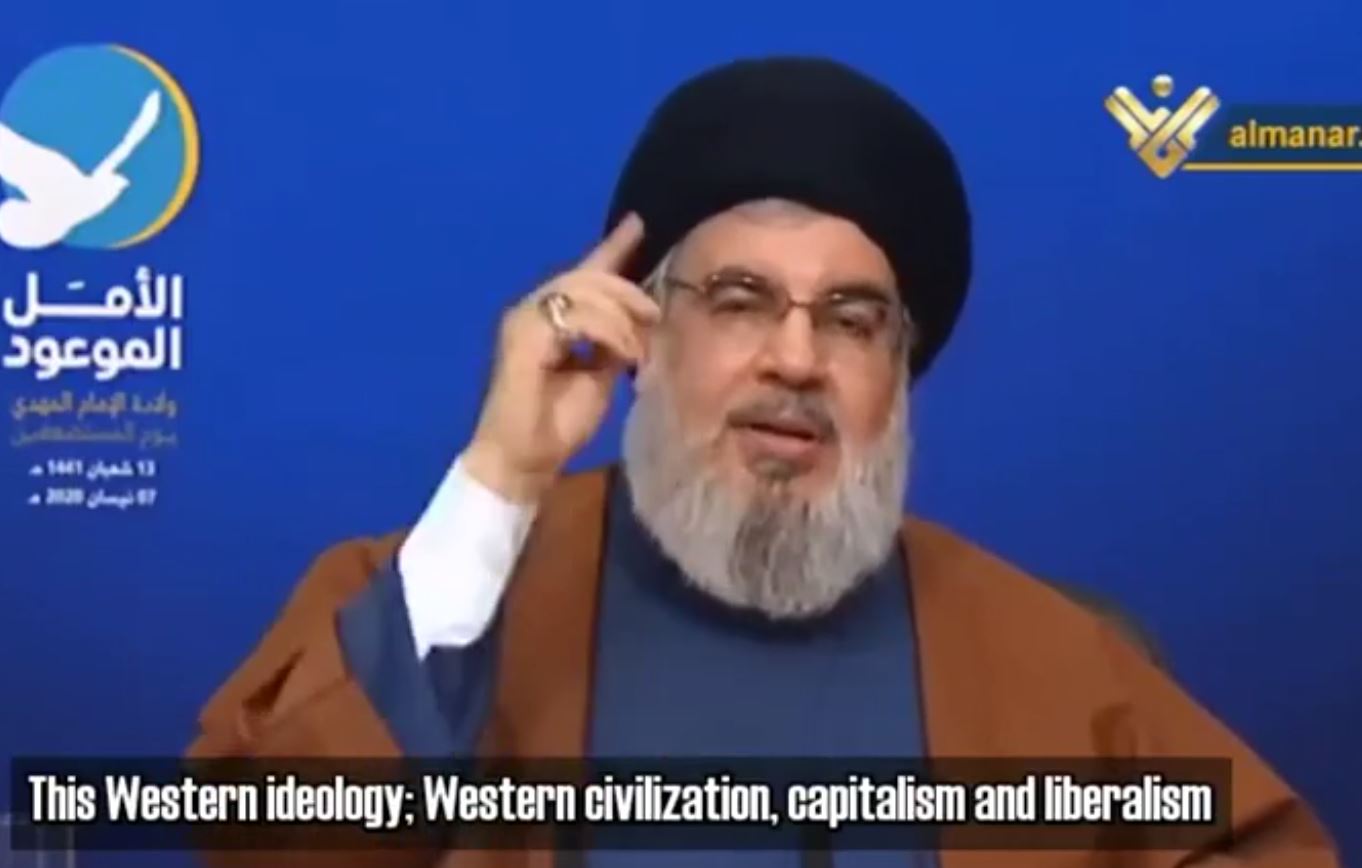