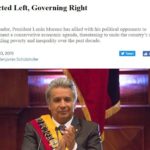 The betrayals of Lenin Moreno in Ecuador.

Are social conditions in Ecuador beginning to deteriorate? A report released in June 2018 on poverty and inequality by Ecuador’s National Institute of Statistics and Census found that poverty crept up slightly between June 2017 and June 2018, with 24.5% of the population living in poverty, up from 23.1% the year before. While these numbers may appear low, they could be a sign of things to come as the Ecuadorian government under Lenín Moreno doubles down on economic policies favoring austerity and deregulation while attempting to discredit the Left. 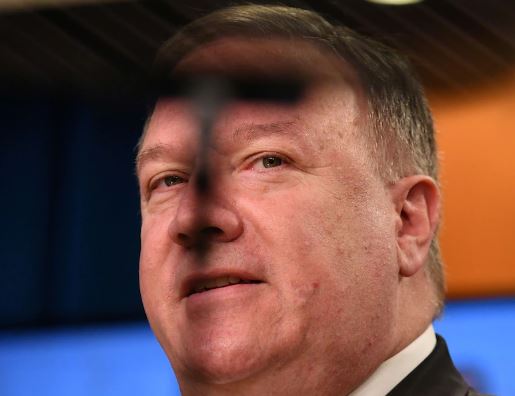 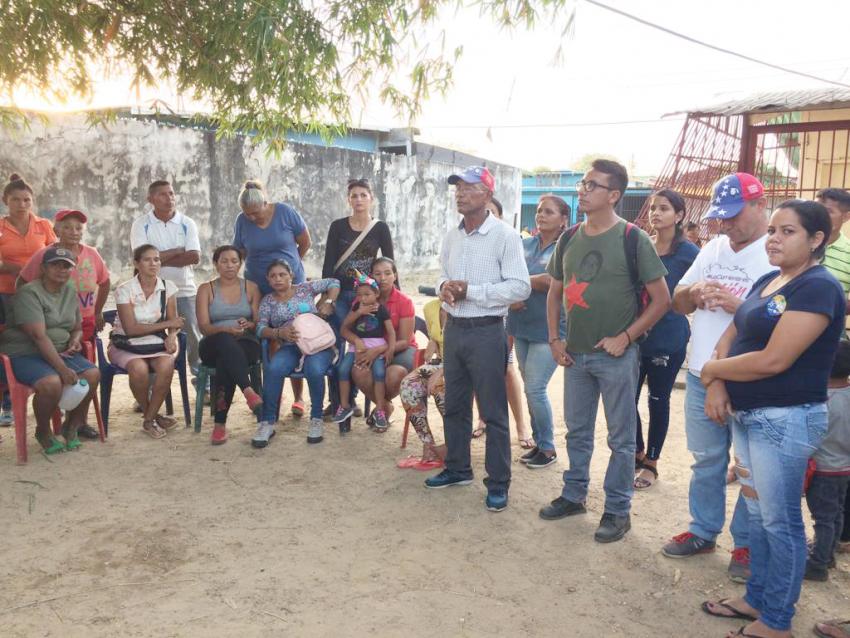