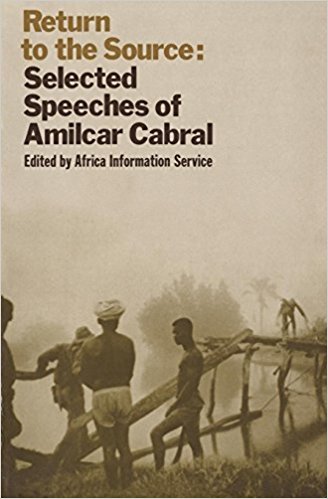 Amilcar Cabral, who was the Secretary-General of the African Party for the Independence of Guinea and the Cape Verde Islands (PAIGC), was assassinated by Portuguese agents on January 20, 1973. Under his leadership, the PAIGC liberated three-quarters of the countryside of Guinea in less than ten years of revolutionary struggle. Cabral distinguished himself among modern revolutionaries by the long and careful preparation, both theoretical and practical, which he undertook before launching the revolutionary struggle, and, in the course of the preparation, became one of the world’s outstanding theoreticians of anti-imperialist struggle. This volume contains some of the principal speeches Cabral delivered in his last years during visits to the United States. The first is his speech to the fourth Commission of the United Nations General Assembly on October 16, 1972, on “Questions of Territories Under Portuguese Administration.” His brilliant speeches on “National Liberation and Culture” (1970) and “Identity and Dignity in the Context of the National Liberation Struggle” (1972) follow. 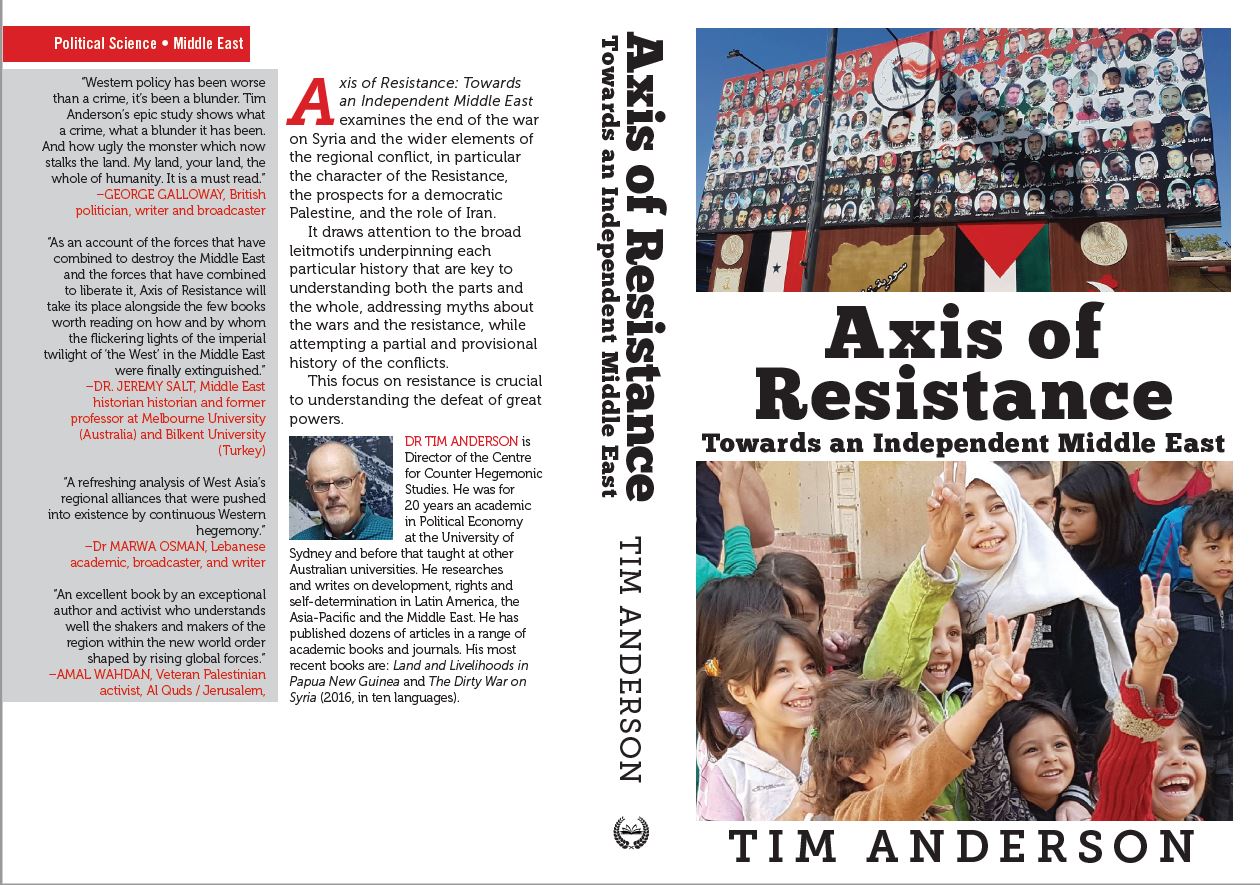 New book: Axis of Resistance: towards an independent Middle East, by Tim Anderson