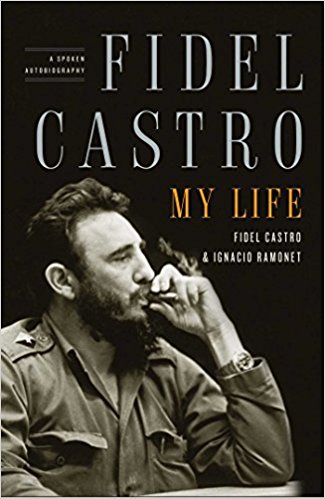 Numerous attempts have been made to get Fidel Castro to tell his own story. But it was only as he stepped down after five decades in power, that the Cuban leader finally decided to set out the detail of his life for the world to read. In these pages, he presents a compelling chronicle that spans the harshness of his school teachers; the early failures of the revolution; his comradeship with Che Guevara and their astonishing, against-all-odds victory over the dictator Batista; the Cuban perspective on the Bay of Pigs and the ensuing missile crisis; the active role of Cuba in African independence movements; his dealings with no fewer than ten successive American presidents, from Eisenhower to George W. Bush; and a number of thorny issues, including human rights, the treatment of homosexuals, and the use of the death penalty in Cuba. Along the way he shares intimacies about more personal matters: the benevolent strict- ness of his father, his success- ful attempt to give up cigars, his love of Ernest Hemingway’s novels, and his calculation that by not shaving he saves up to ten working days each year. Drawing on more than one hundred hours of interviews, this spoken autobiography will stand as the definitive record of an extraordinary life lived in turbulent times. 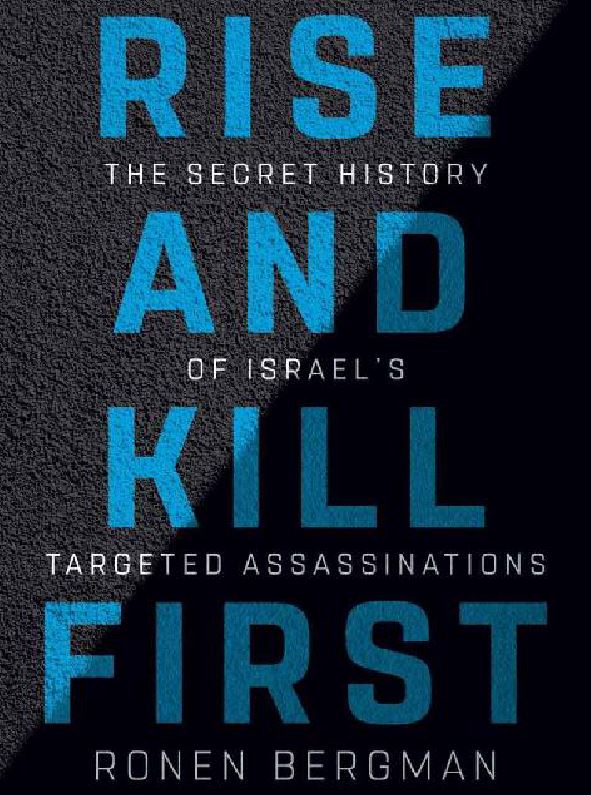 Book: Rise and Kill First: the 2,000+ terrorist murders of Mossad