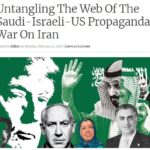 “Shortly after the horrific attacks on 9/11, it was discovered that there was an American plan to dismantle the regimes of seven countries: Iraq, Syria, Lebanon, Libya, Somalia, Sudan and lastly, Iran. Since then, the world witnessed regime change and subsequent wars in Iraq and Libya while Somalia and Sudan remain failed states. However, Iran, along with its close ally, the Lebanese Hezbollah … have in fact expanded their power vis-à-vis the United States, Israel and their Gulf Arab governments.” 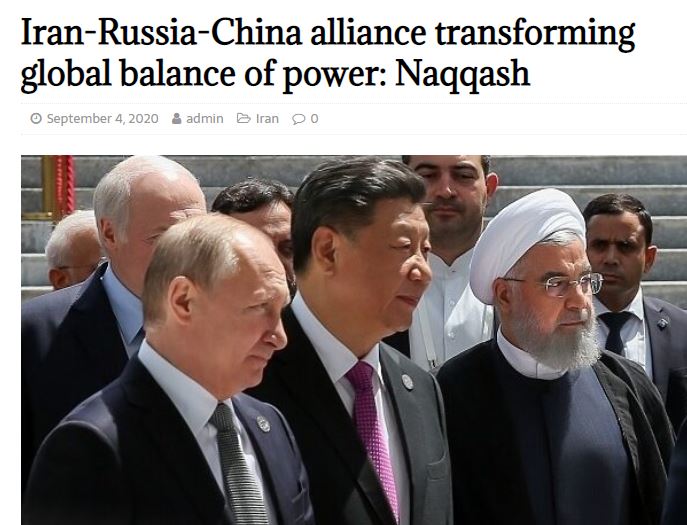 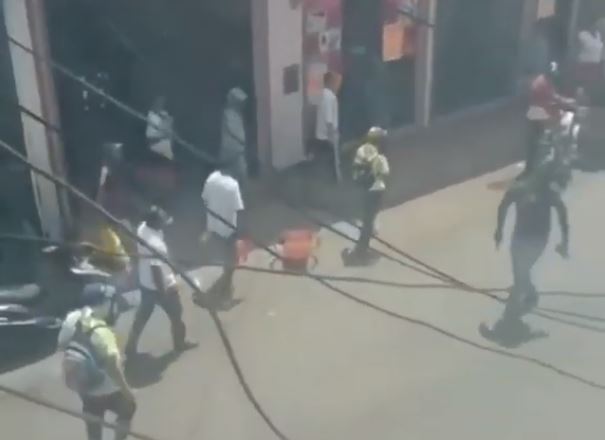 Provocateurs with guns, at the Venezuelan border, repeat the MO of false flag insurrections in Libya, Syria, Ukraine, Nicaragua 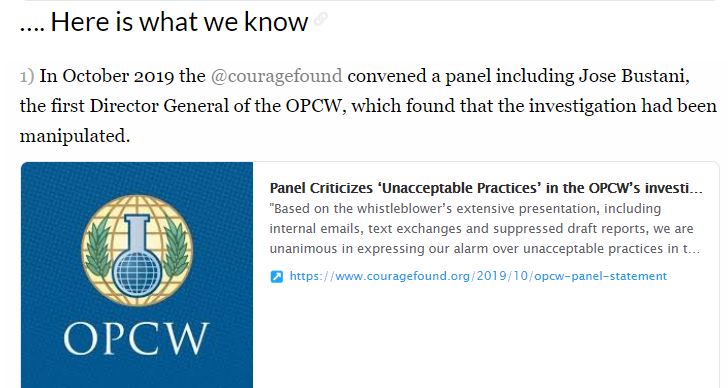