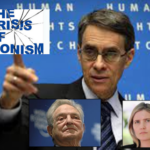 Liberal Zionism is a widespread, organised force which tries to save the Zionist state from its own stupidity and open fascism; it wants to save Zionism from its self-created crisis. The funders and agents of Human Rights Watch illustrate this mission very well.

Main funder of HRW, George Soros, is also an internal critic, a liberal zionist who has tried to save the zionist state from its own stupidity and open fascism: https://www.jpost.com/diaspora/antisemitism/the-jews-who-are-openly-criticizing-jewish-philanthropist-george-soros-641565 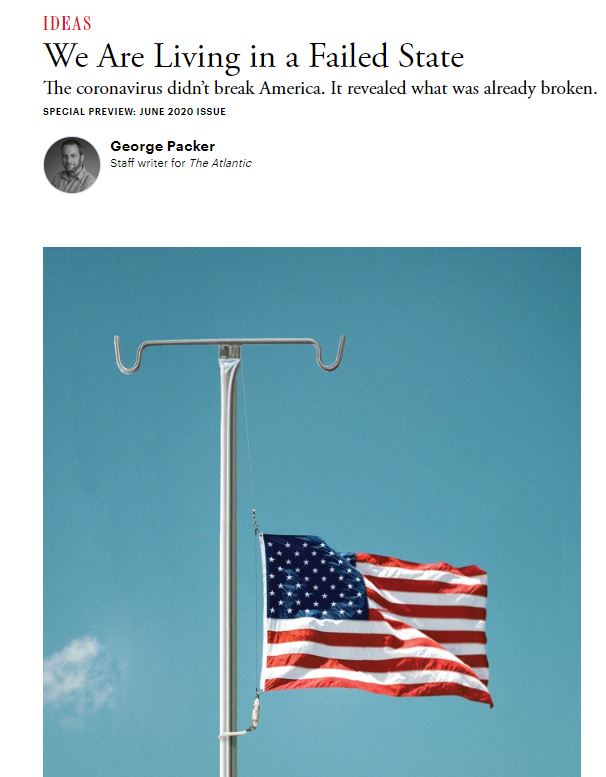 The virus exposed a broken US system, by George Packer 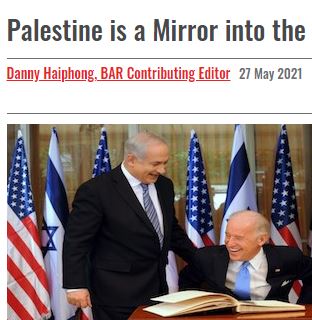 Palestine is a mirror of the Struggle Against Imperialism