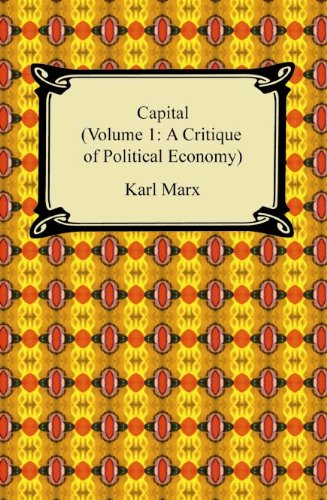 Perhaps one of the most infamous works of the modern world, “Capital” is the German treatise on political economy by Karl Marx that critically analyzes capitalism. First published in 1867 as the beginning of an ambitious but unfinished six-volume series, this work extensively attempts to expose and explain the capitalist mode of production and the class struggles embedded within it. “Capital” was written while Marx was exiled in England, and many of the examples he uses to illustrate private property and its social relations are derived from his time there. Ultimately, this work argues that capitalism would create a divide between wealth and well-being, and the solution was the replacement of capitalism with a system of common possession for all concerned in the means of production. Marx’s work gained wide readership in a very short span of time, proving highly influential in Russia, Germany, and eventually the entire world. 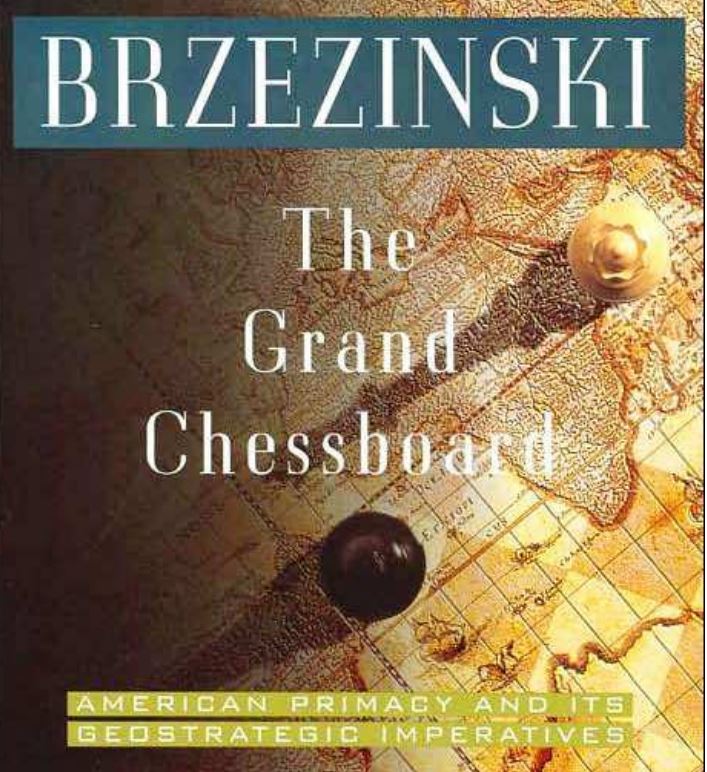 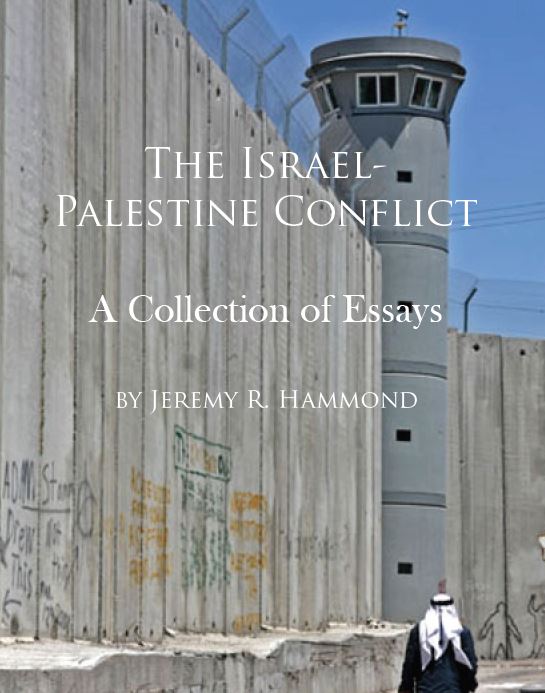