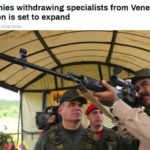 Reports of a mass exodus of Russian military and technical specialists from Venezuela are not true, Russian officials have said. Cooperation with Caracas is going on as usual and is set to expand, they said.
In a Sunday story, the Wall Street Journal reported that Russian military and technical personnel had left Venezuela en-masse, with the numbers diminishing from some 1,000 to several dozens. The newspaper explained the alleged exodus with a lack of contracts and the fact that Moscow supposedly realized that Caracas lacks any funds to pay for the services of the Russian hi-tech and military hardware corporation Rostec.

On Monday, the corporation itself dismissed the report.

“The figures provided in the piece by the Wall Street Journal have been exaggerated tens of times. The numbers of our staff there has remained the same for many years,” the press service of Rostec stated.

The corporation explained that aside from having a permanent representation, it sends groups of technical specialists “from time to time” to Venezuela to perform maintenance and repairs of equipment supplied by Russia. “Just recently, the maintenance of a batch of aircraft was completed,” the press service added.

Russia’s state military hardware exporter, Rosoboronexport, on its part, said that Moscow and Caracas are actually planning to increase cooperation. Russian companies “remain committed to deepening cooperation with the Ministry of Defense and other departments of the Venezuelan government,” the exporter stated.

Shortly after the dismissal, US President Donald Trump announced on Twitter that Russia had “removed most of their people” from Venezuela. It was not immediately clear what he meant, since apart from the Russian companies’ denial, there has been no official word from Moscow so far. 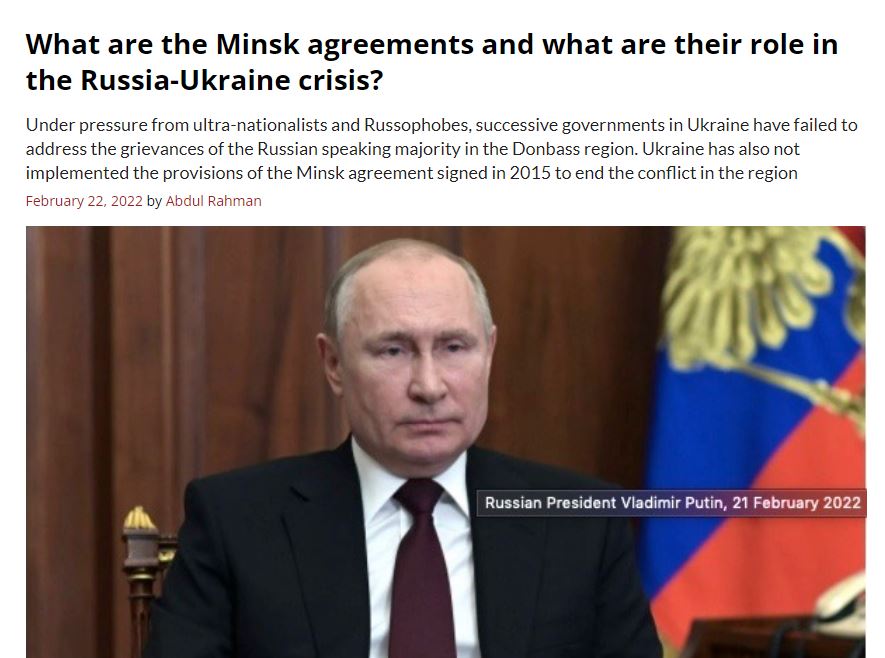 The Minsk agreements and their role in the Russia-Ukraine crisis 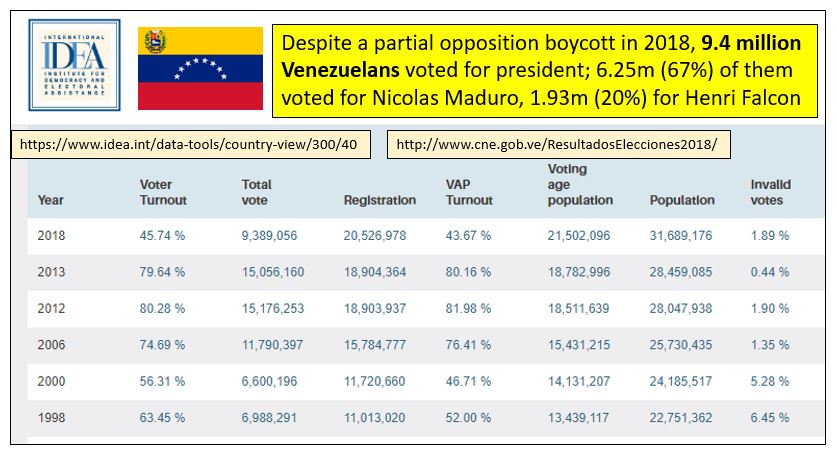