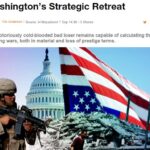 While many have suspected ulterior motives in the Biden regime’s pull-out from Afghanistan, I suggest it is just the first move in a wider strategic retreat by Washington, not only from Afghanistan but also from the failing wars against Iraq, Syria and Yemen.

The continuity between Trump and Biden is not just in sustained angry rhetoric against Iran, declarations of undying support for Apartheid Israel and ongoing economic siege of the region; it can also be seen in US adaptation to its series of regional defeats.

Importantly, this shift is opening up differences between Washington and Israel. Both want to disempower Iran, leader of the emerging resistance bloc.

Yet the US may eventually accept pulling back from its direct occupations in several countries, relying on occasional missile attacks and economic warfare, while delegating destabilisation to the Saudis, Turkey and its proxies ISIS, the MEK and HTS.

The multiple failures and their costs, leading to the idea of a strategic, partial withdrawal, was argued strongly by Trump in 2016. Though he was unable to act as he had argued, this was not just one man’s idea.

Perhaps the most articulate US voice for strategic retreat has been former Colonel and military historian Douglas McGregor, appointed by Trump as a special advisor in late 2020. In January 2020 McGregor told Fox News: despite some counter-arguments, the US had “no vital strategic interest” to stay in Syria and Iraq: “that war is over and we lost it; Iran is a winner, for the moment”.

McGregor said that Turkey could be left to compete with Iran for control of Syria and Iraq, but that US interests “begin with a line that runs across the top of Israel, Jordan, Saudi Arabia, around Kuwait and down to the middle of the Persian Gulf”. No doubt there is a faction within the US ‘deep state’ that shares a similar view.

That faction has prevailed in the Biden regime’s pullback from Afghanistan. At the same time the Saudis, after series of losses, are keen for a ceasefire with Yemen.

The failing Syrian and Iraqi occupations are closely linked and will collapse together, sooner or later. While the Biden administration has sent mixed messages on Syria it seems to be backing away from the Trump position of punishing regional allies (the UAE, Bahrain) and blocking NGOs that want to reopen relations with Damascus.

So why would Washington retreat? The US is quite capable of persisting in losing wars, to punish and weaken its adversaries. It demonstrated that by prolonging its war in Vietnam seven years after the first Paris peace talks. Yet it did retreat from Vietnam, as it had from Korea, after slaughtering millions but without achieving its military objectives.

This notoriously cold-blooded bad loser remains capable of calculating the costs of losing wars, both in material and loss of prestige terms. And US leaders know very well they have been losing in Afghanistan, Iraq, Syria and Yemen. They just try to hide that fact.

US economic and global decline is not unrelated to these losing wars, despite the offset achievement of making subordinate ‘allies’ pay for the various wars. The losing war in Afghanistan reputedly cost them more than two trillion dollars; and this in a declining, would be empire with no real public health system at home.

In late 2018 Trump adviser Stephen Miller argued his President’s decision to pull troops out of Syria, a decision quickly countermanded by other forces in the ‘deep state’. Yet some US troops in Syria were removed and redeployed.

An interim rationale, given by Trump to placate the dogs of war, was to ‘protect’ Syria’s oil, according to Defence Secretary Mark Esper this was to prevent it falling into the hands of ISIS. In practice it was shipped to Iraq and funds allocated to the SDF proxy.

In August 2021 Biden carried out the Afghan withdrawal. Partial withdrawals from Iraq are flagged and when the Iraqi operation ends the occupation in Syria will be over.

This series of defeats catalysed a debate within the US ‘deep state’ over future strategy and one side of that was reflected in Trump’s over-arching criticism of pointless, seemingly endless and unwinnable wars and the need for a strategic retreat.

Until fairly recently, the US-NATO occupation of Afghanistan was described as a hedge against China’s westward expansion, in particular its BRI infrastructure, and to keep Uyghur Islamists as an al Qaeda style tool to be used in the region, as thousands have been in Syria’s Idlib.

But those considerations are now countermanded. Furthermore, the Taliban has asserted that they will not be used against either Iran or China. It is a credible claim, because productive relations with these big neighbours are squarely in the Taliban’s interests.

This regional realignment also has serious consequences for the Israelis, who suffer great anxiety about any sort of US retreat. The idea frightens them, and this is why they constantly seek assurance from Washington that they will not be abandoned if and when Iran actually responds to their provocations.

The recent visit by Naftali Bennett to Washington, proposing ‘death by a thousand cuts’ for Iran, as a ‘Plan B’ for the now defunct JCPOA nuclear agreement, was surely to seek renewed protection guarantees.

But as Hassan Nasrallah has pointed out, Israel does not control the USA; the zionist tail does not wag the imperial dog. In the past US leaders have told subordinate ‘allies’ (Britain, France, Georgia) that they will not be taken for granted and will not be drawn into a war without their explicit consent.

Israelis and all other collaborators fear the changing US role in the region. They saw what happened at Kabul airport. 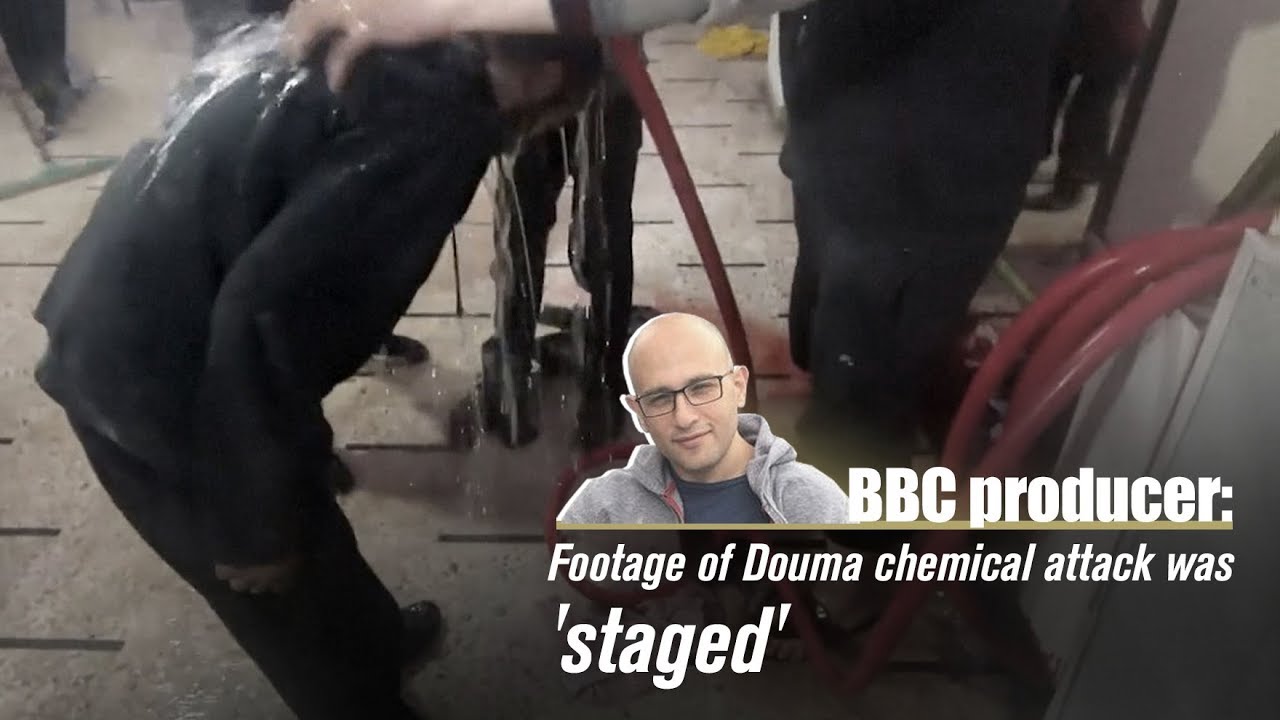 Did Trump Bomb Syria on False Grounds? by Aaron Maté 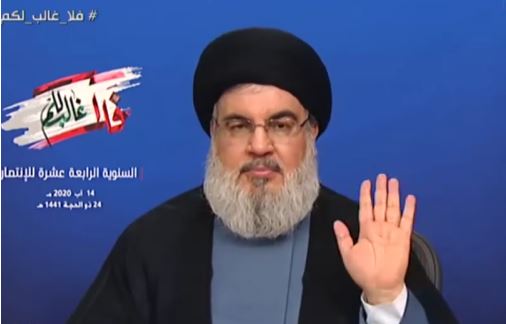 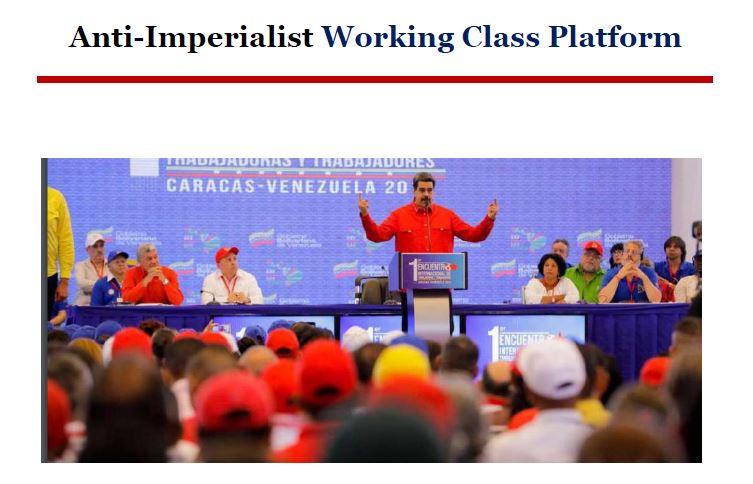