Australia Moves Towards an Unprovoked Aggression against Lebanon 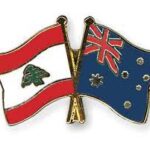 Pushed by the Israeli lobby, the Australian government is steadily moving towards an unprovoked aggression against Lebanon, without even an informed public debate.

The move will make use of a parliamentary committee’s recommendation for a complete ban on the Lebanese resistance party Hezbollah, a key member of the Lebanese government. In June 2021 the Canberra committee unanimously recommended that the Lebanese Resistance group be labelled “a terrorist entity”.

There has never been any provocation against Australia from Hezbollah or any other Lebanese group. Further, as I have already explained in Chapter 13 of my book Axis of Resistance, virtually all the claims of international terrorism against Hezbollah are baseless. The group is hated because of the stinging defeats it inflicted on Israeli invaders in Lebanon in 2000 and 2006.

There was no opposition to the proposed ban from Australia’s spy agencies but reservations were expressed by Australia’s defence and foreign affairs (DFAT) officials, who said it could affect their operations. Listing a partner in Lebanon’s government as ‘terrorist’ would certainly damage the long standing good relations between the two countries.

After George W. Bush announced a bizarre global ‘war on terrorism’ in 2002, Canberra began to follow suit, banning the ‘external security wing’ (ESO) of Hezbollah, and not the full ban carried out by the USA (since 1997), Canada (since 2002) and Germany (2020). The UK has also imposed a ban on the ‘military wing’ since 2008. All these states are supporters of Apartheid ‘Israel’.

The key ‘Israel’ lobby in Australia, AIJAC, said that it had “consistently advocated for Hezbollah to be listed under Australia’s Criminal Code … [as] listing the Hezbollah ESO is not effective to protect Australia’s national security.”

This Israeli lobbying success came despite the fact that the Lebanese-Australian community is much larger than the Israeli-Australian community. Demographic studies typically show around ten times the number of Australian residents and citizens born in Lebanon, compared to those born in ‘Israel’. Even the Jewish population in Australia is less than half those with Lebanese heritage.

However, it seems that no one from Australia’s Lebanese community said anything to the parliamentary committee. A leader of that community told me that this was basically due to a climate of fear. “People fear being targeted … [the media] often speak of listing Hezbollah … When Hezbollah is listed all those who spoke out will be paid a visit to explain themselves. The second fear is potential deportation.”

However any Australian declaration of Hezbollah as ‘terrorist’, whatever might be said by the USA and Israel, would be an effective declaration of war on Lebanon, a country already in economic crisis and suffering under a new round of US unilateral coercive measures (so called ‘sanctions’).

The immediate implications would be a diplomatic rupture and economic aggression, likely unilateral coercive measures from Canberra which would block normal financial and commercial relations. That would affect many in both Australia and Lebanon.

There could also be military aggressions. Canberra has backed most Israeli attacks on the region, while collaborating in the invasions of Afghanistan, Iraq, Libya and Syria and selling weapons to the Saudis and the UAE, to assist with their wars on Iraq, Syria and Yemen.

Most Australians do not understand how deeply their country is engaged in these multiple Middle East wars, on behalf of Washington. So it came as a shock to many to have it confirmed last year that Australian soldiers were responsible for the murder of dozens of civilians and prisoners in Afghanistan.

That public is still not aware that the Australian air force engaged in a sneak attack on Syrian soldiers in September 2016, killing more than 120 young men, so as to help ‘ISIS’ terrorists take over Jabal al Tharda, the mountain behind Deir Ezzor airport. They remain unaware because the Australian media refused to disclose that crime, other than to report Prime Minister Malcolm Turnbull’s false claim that a ‘mistake’ was made at Deir Ezzor.

So, covert military action against Lebanon, in the name of ‘fighting terrorism’ is also a distinct possibility.

Yet Hezbollah is a legitimate party in Lebanon, with strong support from the voting population. It gained increased support in the 2018 elections and has been a member of the government coalition for most of the last decade.

As part of the March 8 Alliance, now led by the Christian Free Patriotic Movement, Hezbollah’s numbers in parliament are more than doubled through its alliance with the Amal Movement and several others allied to The Resistance bloc.

Much of its domestic credibility is due to its decisive role in expelling Israeli occupation forces, in a country notorious for state failure. The result is that ‘the Lebanese Resistance’, led by Hezbollah, remains armed in parallel with the country’s military, mainly to guard against the Israeli enemy. Washington has tried furiously to sabotage this arrangement.

Hezbollah also provides many services, for example, medical services, in a constitutionally sectarian (“confessional”) state where most services are privatised.

In recent years it has been Australia that has sent terrorists to Lebanon, not the reverse. In October 2012 Australia’s Foreign Minister Bob Carr appeared to encourage terrorism in Syria and Lebanon by saying that a major military defection and the assassination of  President Assad might be necessary pre-conditions for “peace” in Syria.

At that time, many young Australians were being recruited to fight with the banned terrorist groups, Jabhat al Nusra, and ISIS. In 2013 it was reported that Australia had sent more foreign fighters to Syria than any other western country. They went to Syria via Lebanon and Turkey, some remaining in the mountainous areas of Lebanon, where Hezbollah and the Lebanese Army eventually eliminated them.

Australian law does not yet include, as unilateral coercive measures (‘sanctions’), those economic “weapons of war” imposed by Washington since 2007 on Hezbollah and related groups, including on its ‘shadow banker’ groups. This has led to effective bans on financial relations with the Lebanese government, since Hezbollah has been a key member of that government for some years, for example holding responsibility for the Health Ministry.

All that will change if Canberra designates Lebanon’s Resistance party as ‘terrorist’. ‘Israel’ will be happy but Australia will have entered yet another Middle East war, with a bewildered public struggling to understand why. 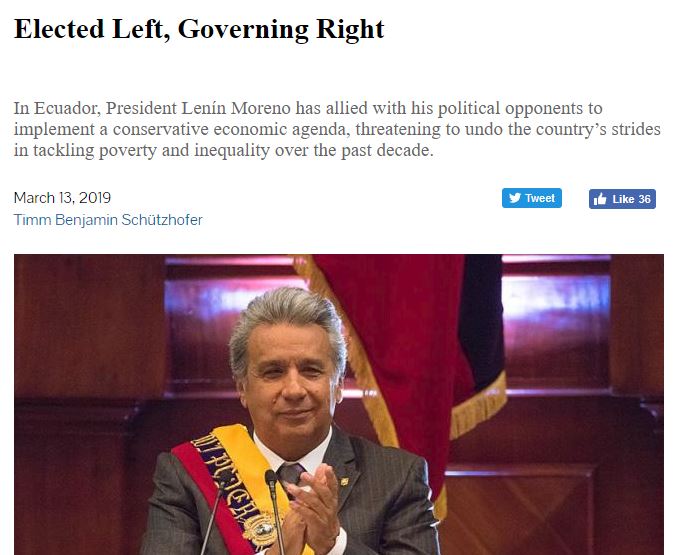 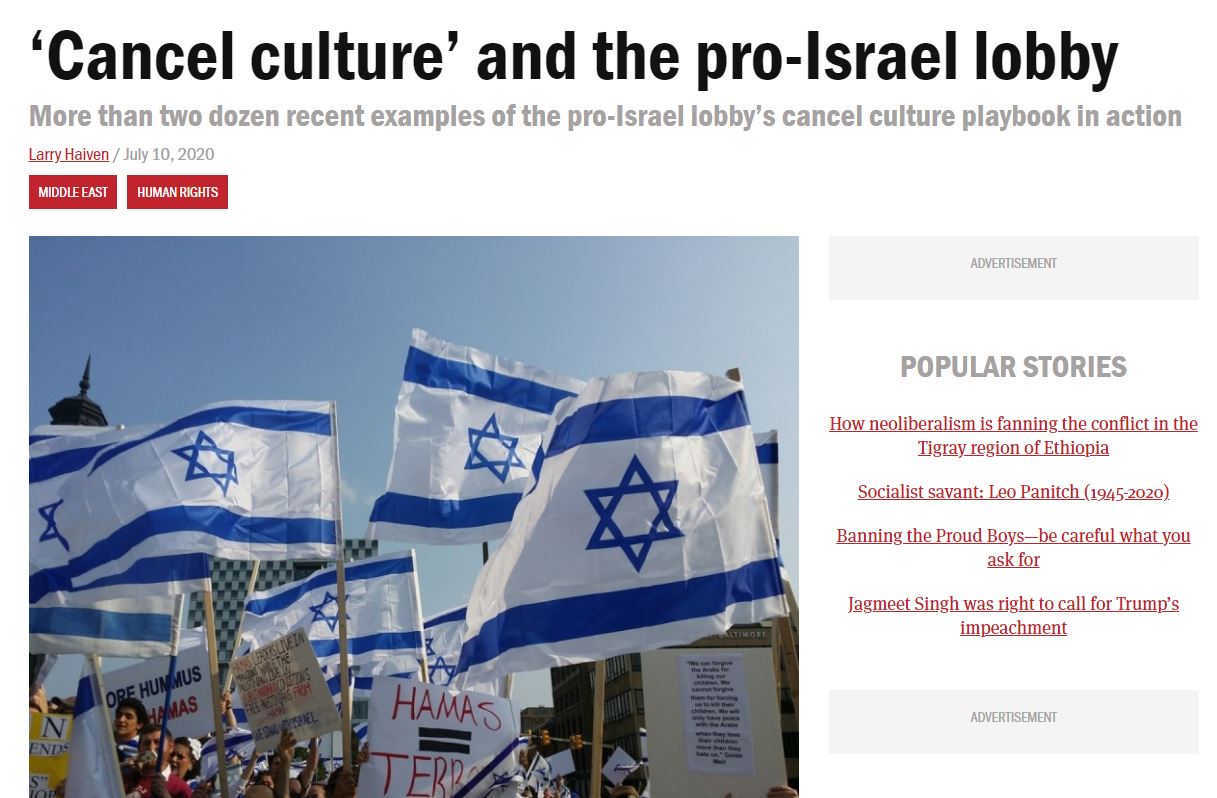 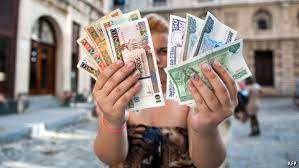