The Haavara/Transfer Agreement and the Boycott Movement in Nazi Germany 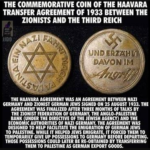 Research article by Yf’aat Weiss, originally published by Yad Vashem, the Shoah Research Centre. The author discusses tensions between the German Jewish boycott movement of the 1930s and the German Zionists, with special reference to the Haavara agreement (to transfer people and capital to Palestine) between the Zionists and Nazi Germany. As with all articles posted at the CCHS, this does not reflect editorial policy but we consider it worth reading.

“In the summer of 1933, the Jewish Agency for Palestine, the German Zionist Federation, and the German Economics Ministry drafted a plan meant to allow German Jews emigrating to Palestine to retain some of the value of their property in Germany by purchasing German goods for the Yishuv, which would redeem them in Palestine local currency. This scheme, known as the Transfer Agreement or Ha’avarah, met the needs of all interested parties: German Jews, the German economy, and the Mandatory Government and the Yishuv in Palestine. The Transfer Agreement has been the subject of ramified research literature.1 Many Jews were critical of the Agreement from the very outset. The negotiations between the Zionist movement and official representatives of Nazi Germany evoked much wrath. In retrospect, and in view of what we know about the annihilation of European Jewry, these relations between the Zionist movement and Nazi Germany seem especially problematic. Even then, however, the negotiations and the agreement they spawned were profoundly controversial in broad Jewish circles. For this reason, until 1935 the Jewish Agency masked its role in the Agreement and attempted to pass it off as an economic agreement between private parties. One of the German authorities’ principal goals in negotiating with the Zionist movement was to fragment the Jewish boycott of German goods .. 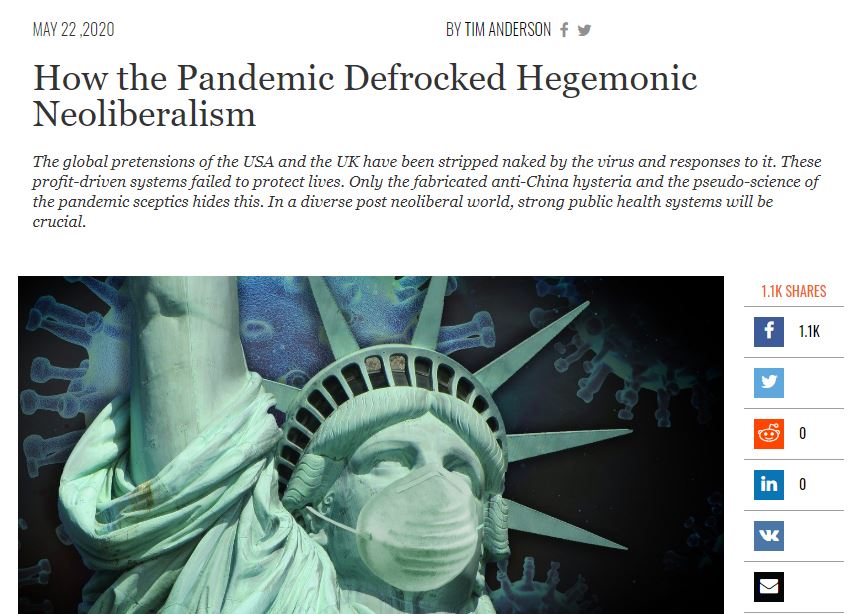