The Ukraine group ‘InformNapalm’, set up in 2014 to “debunk myths and expose secrets of the Russian hybrid war” and which claims to be ” a purely volunteer endeavor which does not have any financial support from any government or donor”, is actually US Government funded.

The ‘civilian intel’ group publishes its US funded, anti Russian propaganda in 31 languages on its website: https://informnapalm.org/en/

On p.35 of the 80pp. leaked list of N.E.D. (US Congress) grants to Ukraine since 2014 (see the separate post on this site), InformNapalm is listed as receiving one grant of $100,000. That does not mean it has not received other moneys from the NED or other US agencies. It does mean its claims to be independent and not government funded are false. 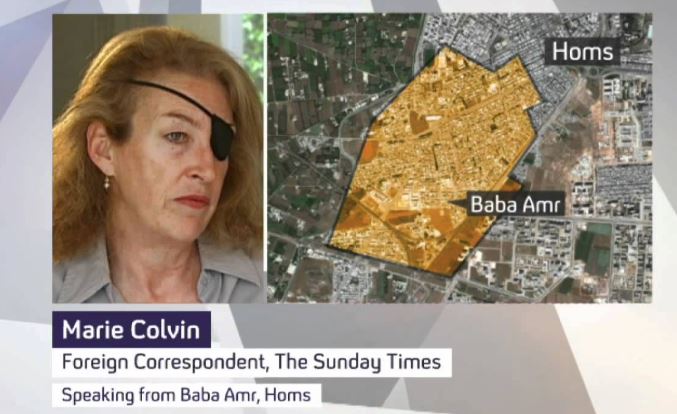 The China and Africa Connection U.S. Imperialism Does Not Want You to Know About, by Danny Haiphong

How did the Syrian war begin? by Jay Tharappel