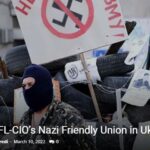 The NeoNazi linked Confederation of Free Trade Unions of Ukraine (KVPU) is a partner of the AFL-CIO’s Solidarity Center. A repacked version of the labor imperialist organization the American Institute for Free Labor Development (AIFLD), the Solidarity Center is almost entirely funded by the CIA-front organization the National Endowment for Democracy, along with the State Department and USAID.”

The AFL-CIO recently hosted a fundraiser by the International Trade Union Confederation (ITUC) which aimed to support labor organizations in Ukraine assisting families suffering through the current crisis.

One of the labor organizations is the Confederation of Free Trade Unions of Ukraine (KVPU) which is a partner of the AFL-CIO’s Solidarity Center. A repacked version of the labor imperialist organization the American Institute for Free Labor Development (AIFLD), the Solidarity Center is almost entirely funded by the CIA-front organization the National Endowment for Democracy, along with the State Department and USAID. The current chairman of KVPU is Mykhailo Volynets who is pictured on the left sitting next to his deputy, Ihor Kniazhansky, of the neo-Nazi Azov Battalion.

Back in 2004, Volynets was awarded the AFL-CIO George Meany-Lane Kirkland Human Rights Award in part for his work related to the U.S. government-backed “Orange Revolution.”

The award is named after past AFL-CIO presidents Lane Kirkland and George Meany, who were rabid anti-communist cold warriors.

Meany once lied on camera about the AFL-CIO’s relationship with the CIA, while Kirkland served on the President’s Commission on CIA Activities within the United States, aka the Rockefeller Commission.

Kirkland’s right-hand man, Adrian Karatnycky, was heavily involved with the CIA-sponsored Polish Solidarity Movement and other AFL-CIO operations overseas. He would later go on to become the president of Freedom House, which was also involved in supporting the Orange Revolution (the latter resulted in the overthrow of Ukraine’s pro-Russian leader, Viktor Yanukovych).

Volynets is also the Chairman of the Independent Miners Union, a KVPU affiliate, and an MP in the Batkivshchyna (All-Ukrainian Union “Fatherland”) Party. The Miners Union and Azov Battalion teamed up during a protest in 2016 outside the Cabinet of Ministers. During the protest the KVPU delegated two of its people to negotiate with the Energy Minister, Volynets, and his self-appointed deputy, Ihor Kniazhansky, aka “Dushman” from the Azov Battalion.

Volynets chose Dushman, which allegedly means “suffocater” in Ukrainian, because his “aggressive style helped the union gain concessions from the minister during the talks.” Before joining Azov, Dushman fought in the Afghanistan war and is currently the head of the Vinnytsia branch of the National Corps, a fascist political party.

During the Maidan coup American Federation of Teachers (AFT) President Randi Weingarten, whose grandparents left Ukraine due to the Bolshevik Revolution, traveled there to meet with Ukrainian trade unionists. Weingarten claimed that reports of fascists in the protests were “Russian propaganda.”

At one meeting Weingarten attended in 2014, Volynets was present.

Weingarten is on the board of the NED-funded National Democratic Institute (NDI) and is a member of the Democratic National Committee (DNC). In 2009, Weingarten was a speaker at an event titled Assisting Independent Trade Unions in Cuba. The event was sponsored by several organizations, including the NED, Freedom House, and the Albert Shanker Institute. A former AFT President, Shanker was one of the key union officials involved in supporting Solidarity in Poland, along with fellow CIA asset Bayard Rustin.

“All of us are staunch supporters of deepening the relations between our nations even further, to the point when we eventually become allies after Ukraine joins NATO.”

Giorgio Manfredi (pseudonym) is a union organizer based in the United States.

He has worked both inside and outside the traditional labor movement on local to national union campaigns.

His research is currently focused on the “union avoidance” industry and the activities of intelligence agencies related to labor unions.

Giorgio can be reached at aflcialocal1312@gmail.com or @UnionBustingBot on twitter 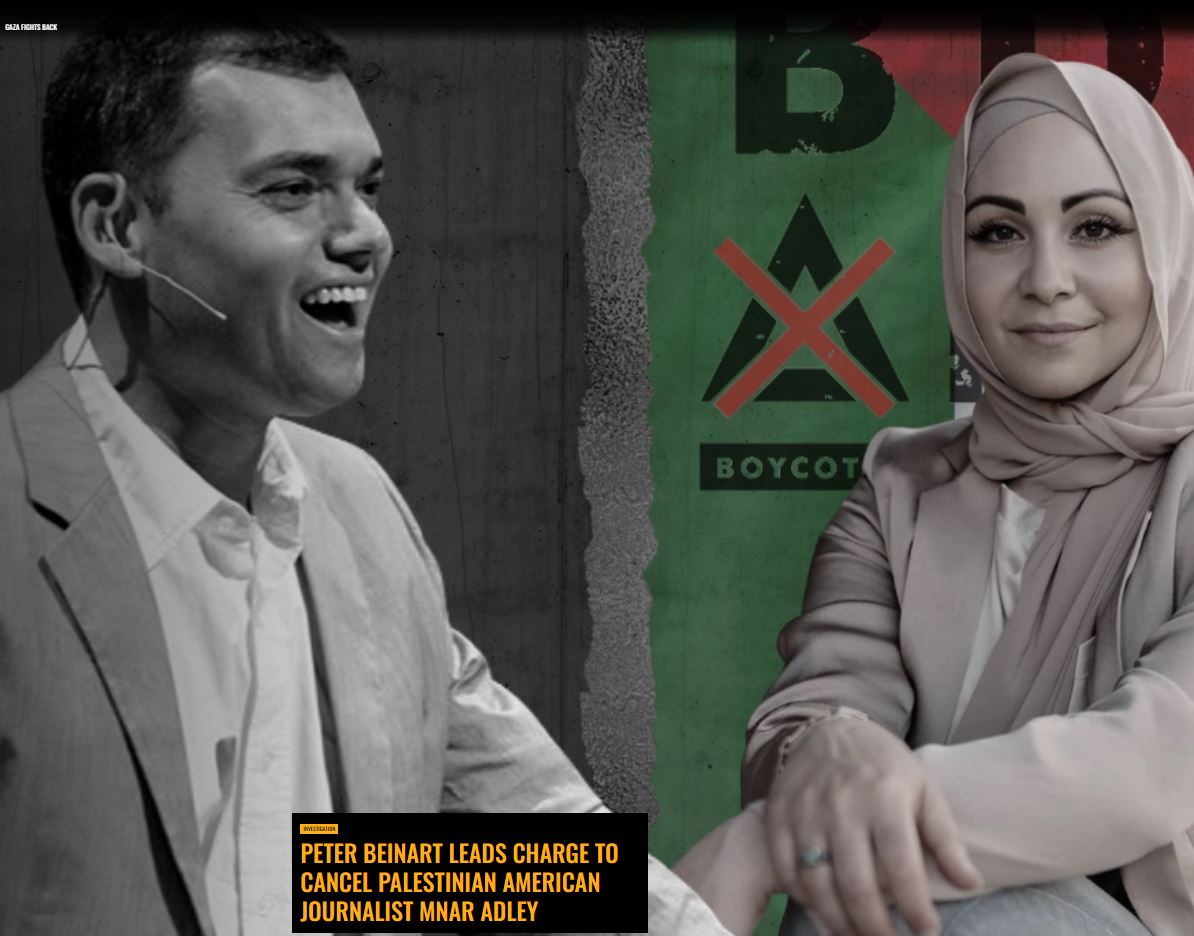 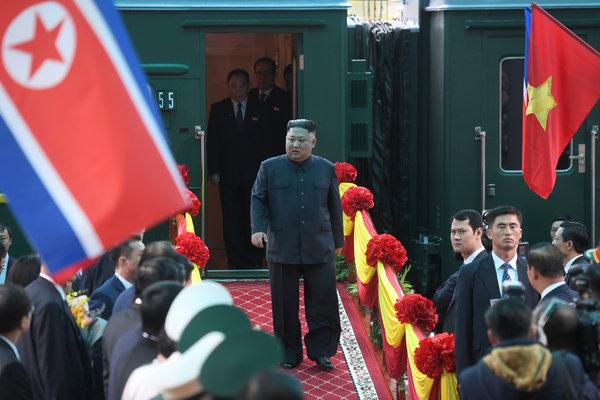 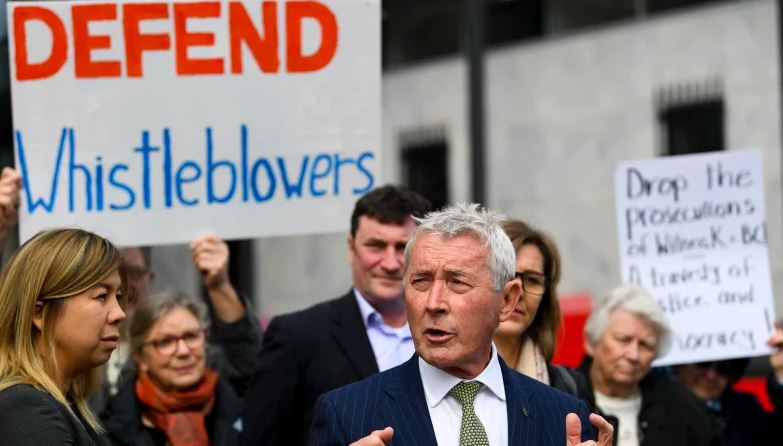 Wasteful, Secret And Vicious: The Absurd Prosecution Of Witness K And Bernard Collaery, by Binoy Kampmark