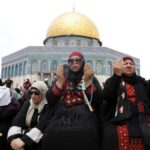 Palestinian civilians attacked from the sky.

Israeli violence against Palestinians on the third Friday of Ramadan again threatened to spill over into Gaza.

There was a flurry of diplomacy following Israel’s attack on the holy site last week to try to prevent a full-scale confrontation in Gaza like the one that devastated the territory in May last year.

Those 11 days of heavy rocket fire from Gaza and Israeli bombardment of the territory was precipitated in large part by violence against Ramadan worshippers at al-Aqsa.

The situation remained precarious during the week as Israeli Jewish nationalists marched through Jerusalem on Wednesday chanting anti-Palestinian slogans such as “death to the Arabs.”

Later that evening, a rocket was fired from Gaza, landing in an open area near Sderot in southern Israel. Israel carried out air raids on Gaza early Thursday, which were followed by additional rocket and gunfire from the besieged territory.

No serious injuries were reported from Gaza or Israel.

Both Hamas, which oversees Gaza’s internal affairs, and Naftali Bennett, Israel’s prime minister, appear to be trying to avoid another major escalation.

However, Hamas officials reportedly told international mediators that continued violations at al-Aqsa could set off another military confrontation with Israel.

The resistance group has repeatedly called for mass Palestinian mobilization in defense of al-Aqsa and Jerusalem in recent days.

Israeli police fired tear gas canisters, rubber-coated bullets and stun grenades towards Palestinians inside the complex but did not raid or fire into al-Aqsa mosque as they did last Friday.

A munition fired by Israeli forces set a tree on fire within the complex: https://electronicintifada.net/blogs/maureen-clare-murphy/israel-deploys-tear-gas-drones-against-al-aqsa-worshippers

A Palestinian flag was hung on the Dome of the Rock at the al-Aqsa mosque complex on Friday, reportedly for the first time in 20 years: https://electronicintifada.net/blogs/maureen-clare-murphy/israel-deploys-tear-gas-drones-against-al-aqsa-worshippers

Michael Lynk, the UN special rapporteur on human rights in the West Bank and Gaza Strip, said that Israel’s decades-long occupation “has become indistinguishable from practices of apartheid” and “is based on the institutional discrimination of one racial-national-ethnic group over another.”

He added that “history teaches us the bitter lesson that prolonged and unwanted alien rule is invariably enforced by violence and resisted by violence.”

Guterres’ spokesperson said that the official is “actively engaged with leaders to do all they can to lower tensions, inflammatory actions and rhetoric, and restore calm.”

Guterres’ Middle East envoy, Tor Wennesland, similarly emphasized de-escalation on Tuesday while drawing a false parity between Israeli occupation authorities, on the one hand, and Palestinians resisting colonial oppression, on the other.

He obliquely referred to the “spreading of misinformation and incitement” while imploring “leaders on all sides” to “reduce tensions, create the conditions for calm and ensure the status quo at [al-Aqsa] is protected.”

The Times of Israel noted that Wennesland’s references to misinformation and incitement are “nearly identical to the talking points used by Israeli officials” who say that Hamas and other parties are “stoking tensions” by claiming that Israel aims to change the status quo at al-Aqsa.

Palestinian observers point to a gaslighting campaign aimed at minimizing the real threat posed against the holy site by Jewish extremists who seek to destroy al-Aqsa and who enjoy the support of Israeli lawmakers.

An analysis by Nir Hasson, published by Haaretz, Israel’s leading newspaper, rejects the idea that Israel has “secret plans” to force Muslims out of al-Aqsa “and turn it into a site of Jewish worship.”

The argument goes that the so-called Temple Mount movement, which seeks the destruction of al-Aqsa and the building of a Jewish temple in its place, is a fringe group who are “unpopular with most Israelis.”

But as Zvi Bar’el, another Haaretz analyst observes, the seizure of Palestinian property around the mosque complex and Israeli construction around the holy site makes for a “realistic diagnosis” that a war over the holy site “is only a question of time.”

There is historical precedent for the upending of the status quo of a major Palestinian holy site.

Palestinians fear that without determined resistance, Israel will seize any opportunity to impose similar measures at al-Aqsa.

Teen dies after exchange of fire

Meanwhile on Friday, 18-year-old Lutfi Labadi died from his injuries four days after being wounded in the head by Israeli forces in Yamoun village near the northern West Bank city of Jenin.

A photo of Labadi circulated on social media after the announcement of his death: https://electronicintifada.net/blogs/maureen-clare-murphy/israel-deploys-tear-gas-drones-against-al-aqsa-worshippers 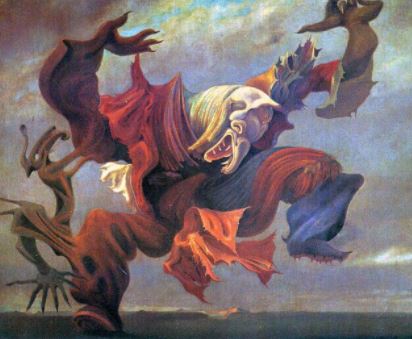 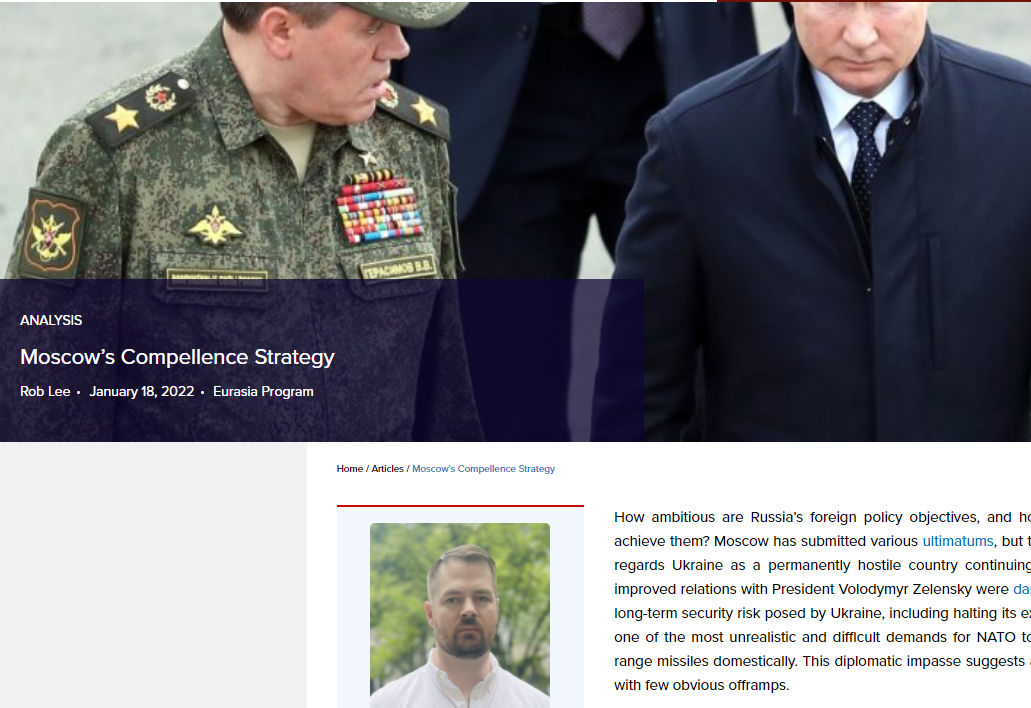