Murdoch, Australia and Israel: a response to the Daily Telegraph

Murdoch, Australia and Israel: a response to the Daily Telegraph

‘I have studied the colonisation of Palestine and visited that besieged country earlier this year. I strongly agree with the latest report prepared by Richard Falk and Virginia Tilley for the UN that Israel has become an apartheid state and should be dismantled, just as the apartheid South African regime was dismantled, in favour of a democratic state.’
full text: TA-tele-1

The Campaign for One Democratic State of Palestine, by Amal Wahdan 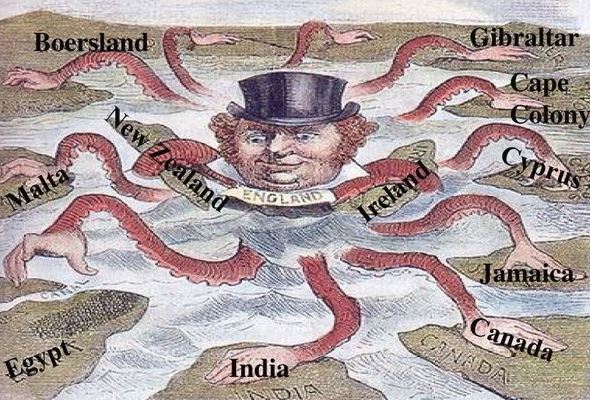